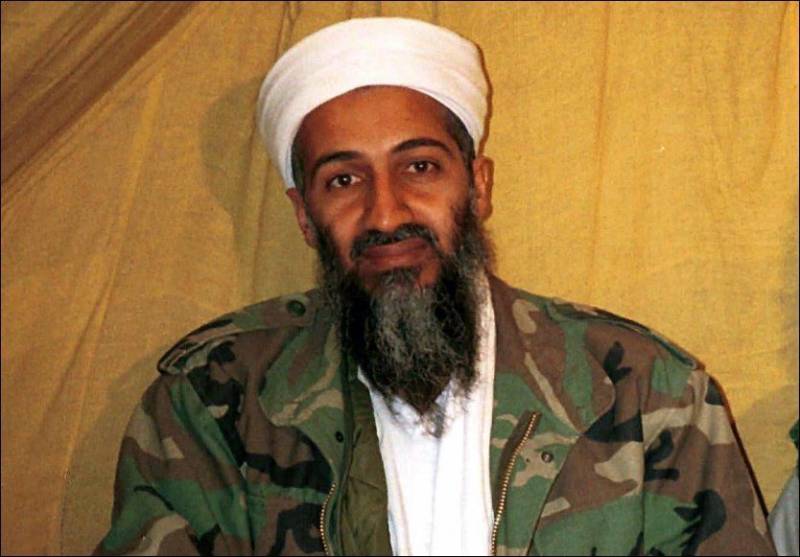 Soon after the latest claims by US journalist Seymour M Hersh about the death of bin Laden stirred a storm, Pakistani journalist Amir Mir had claimed that it was Brigadier Usman Khalid of country’s premier intelligence agency, ISI, who had provided the CIA with extensive information about OBL’s compound in Abbottabad.

Journalist Farukh Saeed Khawaja of local Urdu daily Nawa-i-Waqt reported that former army chief General (retd) Jehangir Karamat and Brigadier (r) Hamid Saeed told him that Brig Usman along with his family had shifted to United Kingdom in Gen (retd) Zia-ul Haq’s era long before Abbotabad raid, and the claims made by Mir were simply ridiculous. They further blamed India behind this false propaganda.

Mir, who works for Daily Jang, had also claimed that it was Brig Usman Khalid who convinced Dr Shakil Afridi, currently held by Pakistani authorities, to join hands with American agency to run a fake polio vaccination campaign to confirm bin Laden’s presence in Bilal Town of Abbottabad. 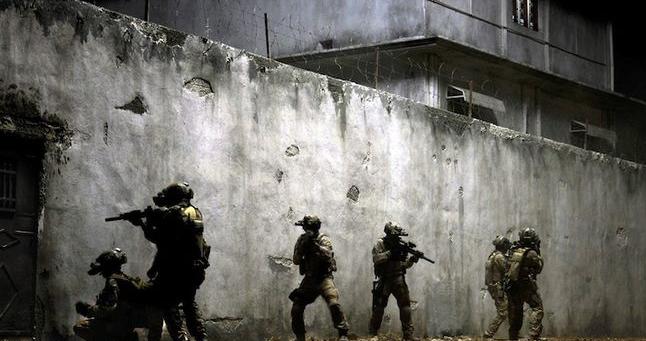 Moreover, Mir claimed that besides being given 25 million dollars head money, set by the US for Osama bin Laden, Brig Usman was awarded American nationality and he shifted to United States along with his family.

Gen (r) Jehangir Karamat and Brig (r) Hamid Saeed said that Brig Usman, who died last year, did not get US nationality. Also he never served in the ISI. They regretted that some Pakistani circles unfortunately added colour to Hersh’s story intentionally or unintentionally.

The former army big guns said that in 1980 when former President-General Zia-ul Haq visited Staff Collage Quetta Brig Usman asked him why he executed ex-Prime Minister Zulfikar Ali Bhutto. Zia replied that it was the court, not him, which ordered hanging of Bhutto. Two of his course mates, Colonel Sarwar Cheema and Col Gul Faraz, also put the same question to Zia. All these three officers had to suffer due to this act.

According to Gen (r) Jehangir and Brig (r) Hamid, Brigadier Usman Khalid shifted along with his family to Britain while the other two officers resigned. Colonel Sarwar joined politics when Benazir Bhutto returned to Pakistan and he then served as defence minister in Benazir cabinet. Col Gul Faraz was given an important post in OGDC.

Brigadier Usman remained in UK where he would hold seminars and arrange other events to highlight Kashmir problem and draw world attention to the Indian atrocities in the occupied state. He was diagnosed with cancer in 2007 and died in 2014. He never had to have such a huge amount as $25 billion, the two army officers told Nawa-e-Waqt.

Brig Hamid Saeed told that Gen Jehangir was a friend of Brig Usman and when he was army chief he had told Usman that he cannot return to Pakistan with impunity because he was an army fugitive. Upon his suggestion, Brig Usman came back to Pakistan and presented himself for court marshal. But he was pardoned because of his old age.

Brig Hamid and Jehangir were of the view that Brig Usman was falsely named to bring a bad name to ISI and Pakistan Army. They believed that India was behind this campaign to malign Pakistan.

In an interview with the New York Times, Butt had maintained that Ijaz Shah was responsible to shelter the world’s most wanted terrorist in Pakistan.

Following the interview, the NY Times further claimed that Lt General (retired) Ahmad Shuja Pasha, who was Director General ISI at the time of OBL raid, was also aware of OBL’s presence in the neighbourhood of country’s military training institute.

However, independent sources claim that Brigadier (retd) Usman Khalid, who is under limelight for his tipping to CIA which helped raiding the OBL compound, is different from the senior army officer from Zia's regime. Brig Usman worked in country's top spy agency and shifted to United States with his family, the sources add.