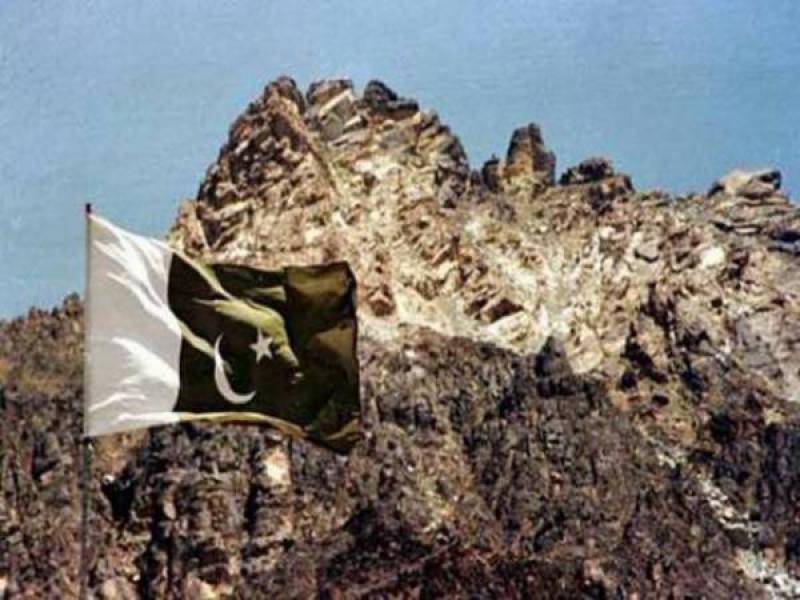 RAWALPINDI - Nation observed Youm-e-Takbeer Tuesday to celebrate Pakistan’s historic nuclear tests at Chaghi hills that ranked Pakistan as 7th atomic power in the world and first ever in the Islamic world.

On this day in 1998, Pakistan conducted five successful nuclear tests in the north-western Chaghi district of Balochistan in response to continued aggressive posturing by its neighbor, India.

Pakistan’s decision to test its nuclear weapons was in response to India, who conducted a series of five nuclear bomb test explosions at the Pokhran in May, 1998.

Pakistanis in the country and across the globe observed Youm-e-Takbeer as an opportunity to showcase resolve and solidarity with the country.

Special prayers were offered in the morning for the progress and prosperity of Pakistan, supremacy of the Constitution and eradication of terrorism.

Despite getting nuclear capability, Pakistan has always advocated for a South Asia free of nuclear weapons while showing its steadfast commitment to non-proliferation and global peace.

Speaking on a point of order in the National Assembly, he said it was the hallmark of democratically elected governments for making Pakistan the first Islamic country having nuclear prowess.

He was of the view that two elected prime ministers Zulfikar Ali Bhutto and Nawaz Sharif played a vital role in making the country an atomic power, adding that former initiated the nuclear programme and the latter completed the task by conducting the nuclear tests.

Asif said the nuclear capability had secured geographical and ideological boundaries of the country. He also underlined the need for making national economy strong and promoting democratic norms in the country.