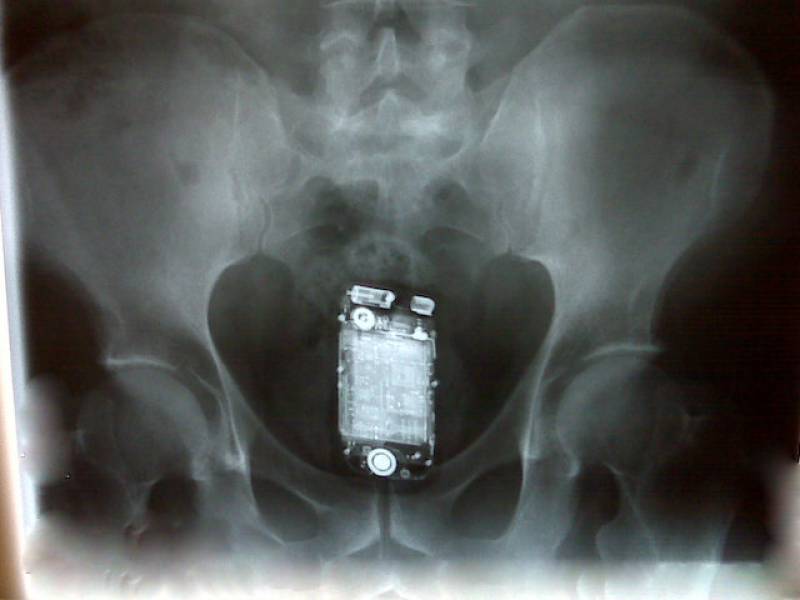 AMMAN (Web Desk) - In a bizarre story emanating out of Jordan, the old adage of truth is stranger than fiction has never been more appropriate.

Originally reported by Gulf News, a 36-year-old Jordanian woman named Hanan Mahmoud Abdul Karim underwent a C-section procedure last month. The baby was safely delivered, the parents were overjoyed, and it was soon time for everyone to go home.

While this would ordinarily be the end of the story, Karim’s family soon noticed something odd; her stomach was vibrating. Compounding matters was that Karim was also experiencing serious abdominal pain. Eventually, Karim checked into a hospital whereupon an X-ray was performed to see what was going on. 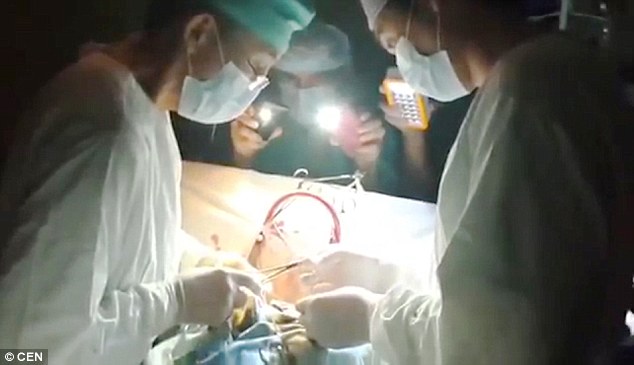 And found out that the gynecologist had left his mobile phone inside of the pregnant woman’s stomach.

A 2014 Washington Post article notes that surgeons inadvertently leave “surgical items” inside of patients about “once in every 5,500 to 7,000 surgeries.”