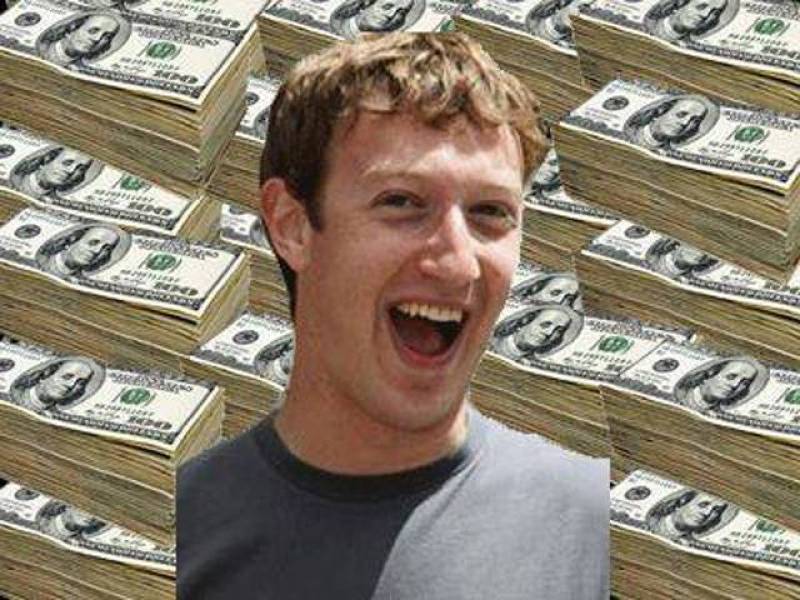 "It just underscores why it's so good to be Zuckerberg," market expert Matt Krantz wrote in USA Today Thursday. "The company and stock flourished under the CEO during his 30th year – rocketing 37.4%. No one benefitted more than the Zuck."

Year-to-year, the Facebook chief's shares gained more than $9 billion in value – notcounting the paltry $610,000 annual salary he earns as chief executive officer. The USA Today report noted that Zuckerberg is one of just six millennial CEOs leading companies in the Russell 3000 index. 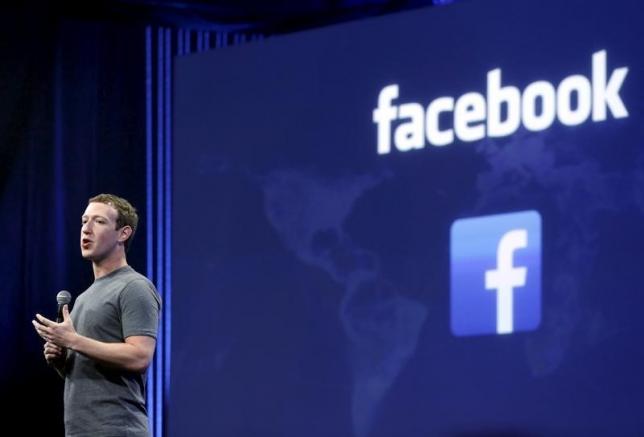 Zuckerberg has presided over Facebook since creating it in 2004 and Fortune has estimated his net worth at nearly $35 billion. In 2008, at the age of 23, he became the youngest billionaire in the world. "That sure eases the pain of getting a year older," Krantz wrote.