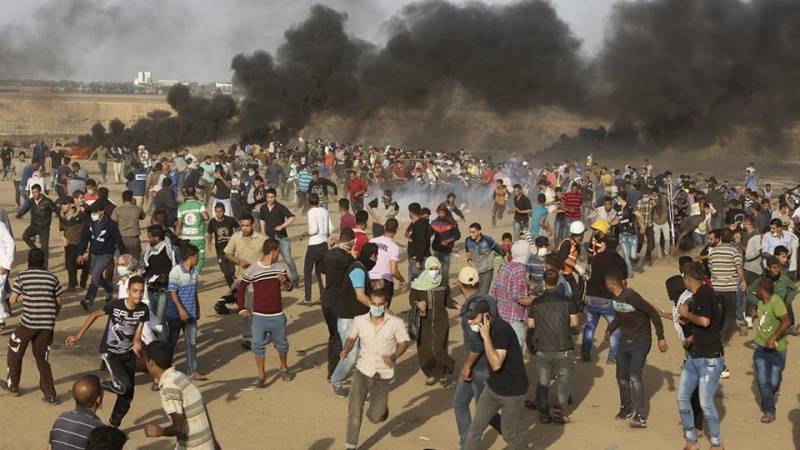 GAZA CITY - At least 61 people have been killed by the Israeli military and more than 2,700 injured along the Gaza border on Monday, health officials said, as the US officially moves its embassy from Tel Aviv to Jerusalem.

Crowds in Gaza swelled to an estimated 30,000 by 2:30 p.m., 90 minutes before the new US embassy was slated to officially open in the Arnona neighborhood of Jerusalem. 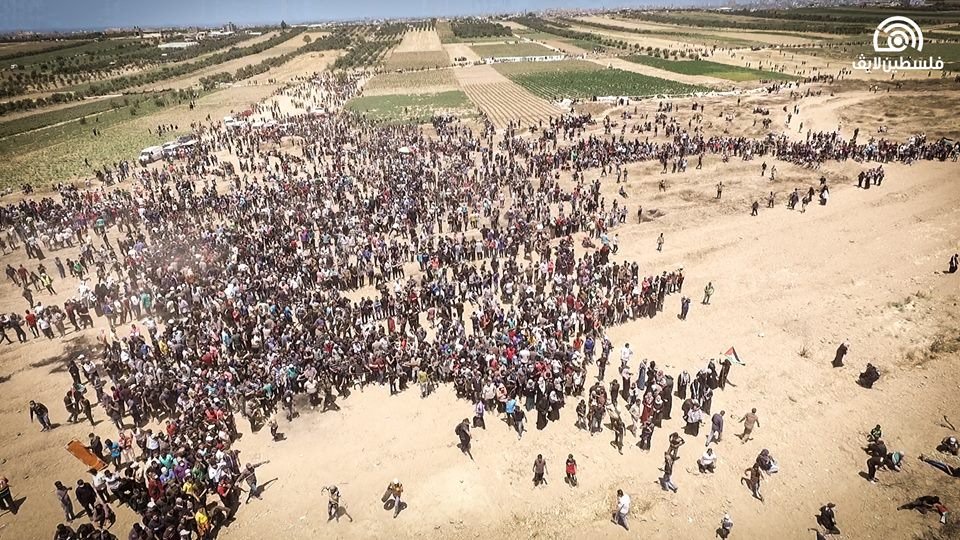 Protests intensified on the 70th anniversary of Israel’s founding, with loudspeakers on Gaza mosques urging Palestinians to join a “Great March of Return”. Black smoke from tyres burnt by demonstrators rose into the air at the border. 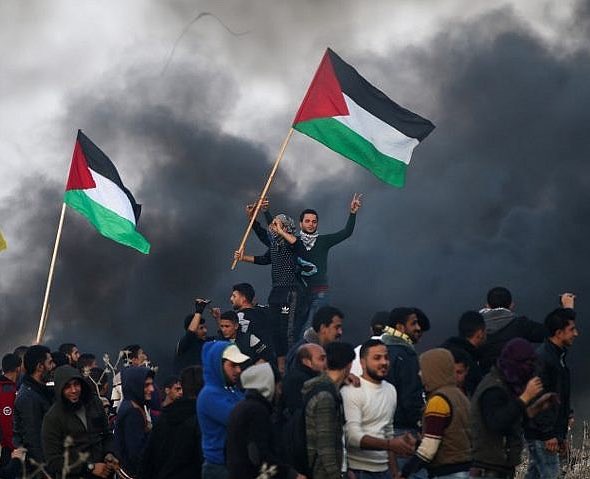 A 21-year-old and a 29-year-old were among the first killed by Israeli soldiers, according to the Gaza Health Ministry. In the last seven weeks, more than 50 Palestinians have been killed in protests along the Gaza border.

US President Donald Trump recognized Jerusalem as Israel's capital in December, setting off protests by Palestinians who see East Jerusalem as the capital of their future state.

Trump did not make the trip to Israel for the official opening, but sent daughter and adviser Ivanka Trump and son-in-law Jared Kushner in his place. Treasury Secretary Steve Mnuchin also made the trip. 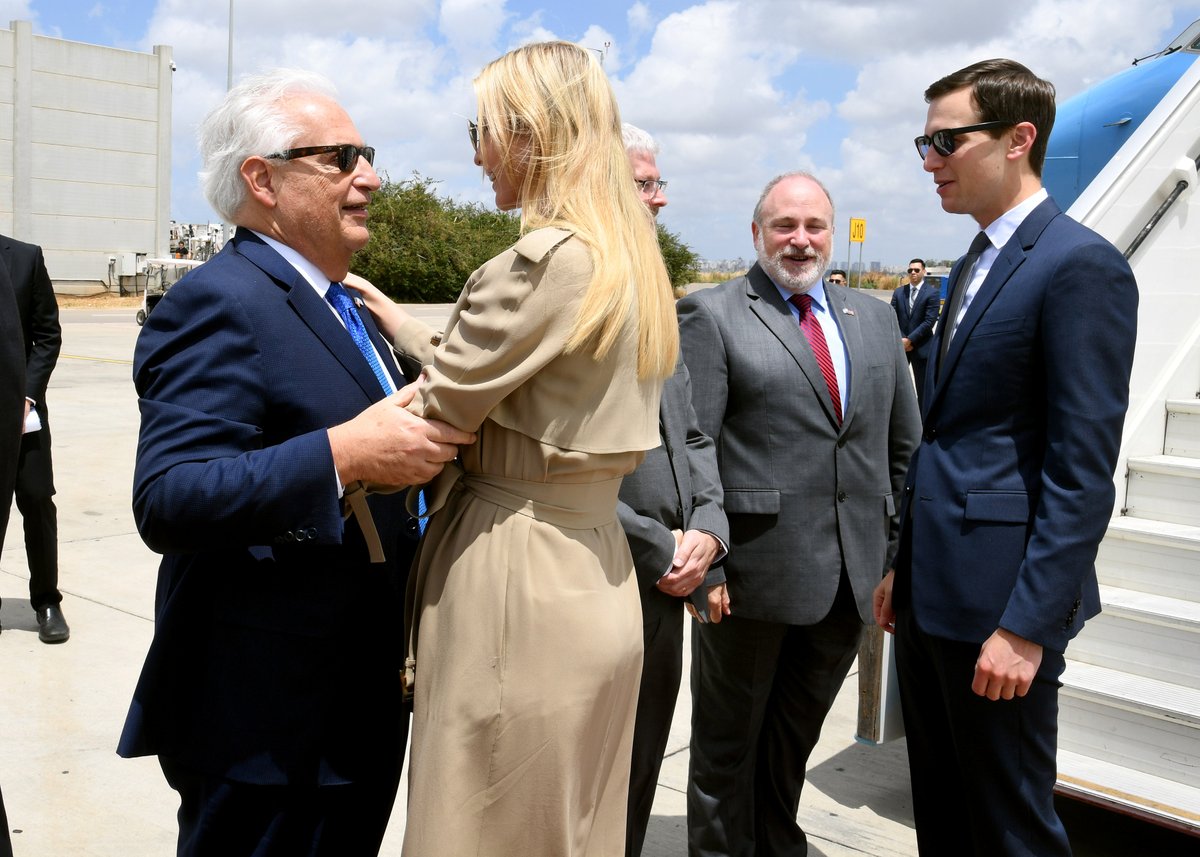 The 18-member UN committee said it was "gravely concerned that many of the persons who died or were injured were reportedly posing no imminent threat at the time they were shot."

They are "alarmed by the disproportionate use of force displayed by the Israeli security forces against Palestinian demonstrators."

It also voiced alarm at "many reports according to which Israeli authorities have denied and continue to deny access to urgent medical treatment to injured Palestinians."

The UN Committee on the Elimination of Racial Discrimination is calling for an "impartial, independent investigation" into the military violence that has left dozens dead.