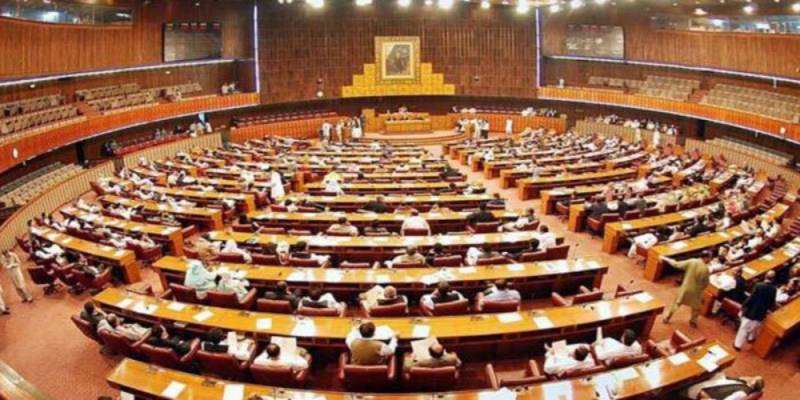 ISLAMABAD – A Muttahida Majlis-e-Amal lawmaker, who had infected with COVID-19 a few weeks ago, fell ill during a session of the National Assembly on Friday.

MNA Munir Orakzai reached assembly to attend the session, which started on Monday, in a wheelchair where his health deteriorated. He has been shifted to Polyclinic Hospital from the Parliament House immediately for medical treatment.

Last month, Orakzai had been admitted to Hayatabad Complex after he had contracted virus, that has killed over 800 people in Pakistan so far. He had also been placed on ventilator during his stay at hospital after he faced breathing issues, local media reported.

The number of coronavirus cases in Pakistan rose to a total of 37,218, according to government data, after recording over 1430 new cases till Friday morning.

The death toll related to COVID-19 has reached 803, according to the National Command and Control Centre, while at least 10,155 patients have fully recovered.

Khyber Pakhtunkhwa has reported highest number of deaths, a total of 284, while Sindh and Punjab follow with 234 and 223 fatalities respectively. Balochistan has so far recorded 27 deaths; Islamabad, 6; Gilgit Baltistan, 4' and Azad Kashmir, 1.