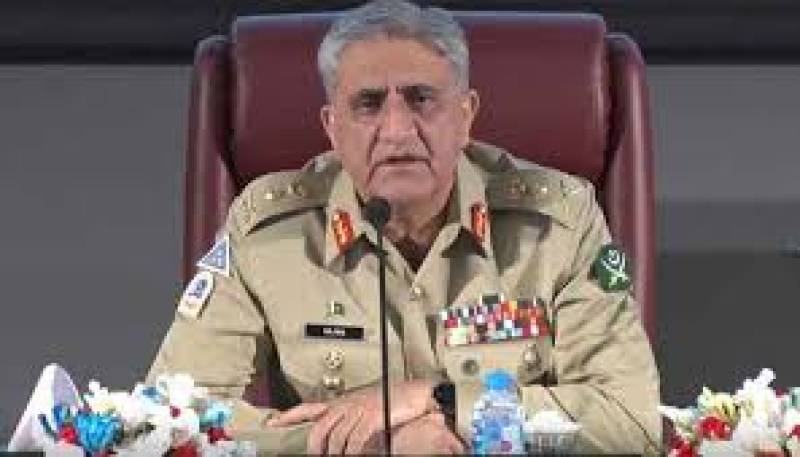 The COAS was given detailed briefing on operational, training and administrative aspects of the formation. The army chief also visited maintenance facilities and Professional Development Resource Centre.

While interacting with officers and troops, COAS appreciated their operational preparedness and morale.

On Sunday, three Pakistan Army soldiers and as many children were martyred after a suicide blast occurred in the vicinity of Miranshah, North Waziristan, said military’s media wing.

According to Inter-Services Public Relations (ISPR), the security personnel were martyred when a suicide bomber blew himself up in the Miranshah area of North Waziristan.