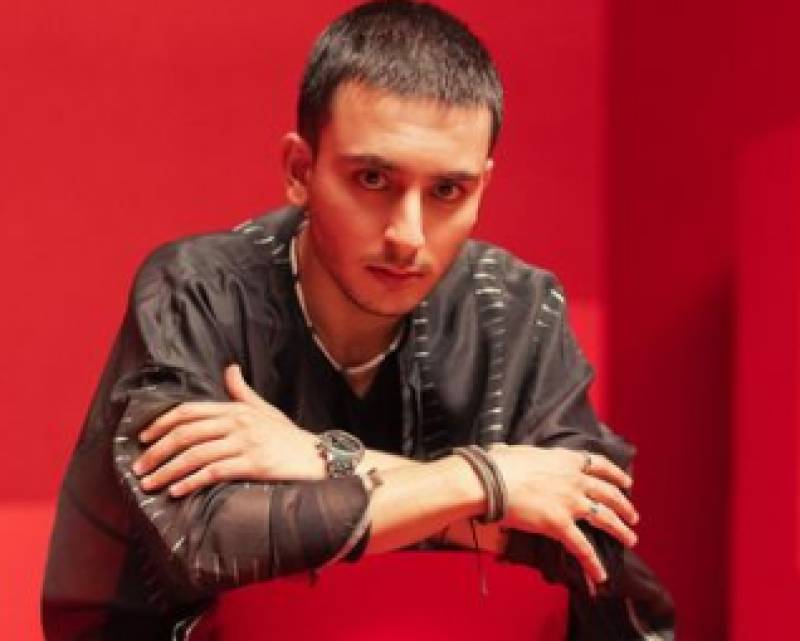 Singer Hasan Raheem has issued a legal notice to the organisers of a concert in Lahore called Musik Fest for not paying him timely.

The concert was scheduled to be held on Friday, May 13, but was postponed.

On the other hand, Musik Fest said the concert was postponed due to the heatwave. Taking to Instagram, the organisers wrote, "The temperature is touching the sky and we do not want to make this concert any less fun for you guys. We will be announcing the new date very soon; stay tuned & don't worry your tickets are still valid."

Hasan Raheem refused to perform at the rescheduled concert and said the organisers breached his contract. The 'Joona' singer took to Instagram stories on May 13 and wrote that he was supposed to perform at Musik Fest in Lahore but unfortunately the event organiser "failed to fulfil payment obligations".

Millions of her fans flooded social media forums to celebrate the birthday of Indian actress Madhuri Dixit. The ...