US pop superstar Madonna celebrates her 58th birthday in Cuba 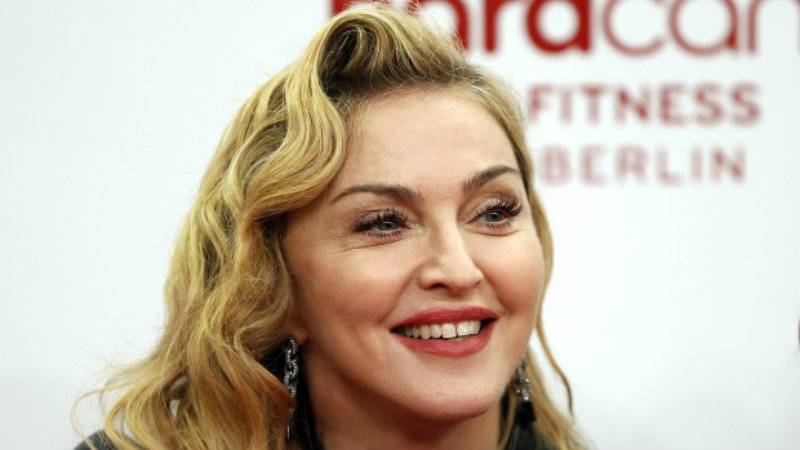 HAVANA (Web Desk) - US pop superstar Madonna celebrated her 58th birthday Tuesday in Havana, dancing to Cuban beats during a night on the town and drawing crowds as she toured the city.

The Material Girl's visit got a write-up in the Cuban Communist party's official newspaper, Granma, which reported that she "toured different city squares to start the first day of her visit, which will last until Wednesday."

It said US pop superstar was in Cuba with her eldest daughter, Lourdes, a 19-year-old model whose father is Cuban dancer and fitness trainer Carlos Leon.

American photographer Steven Klein and stylists B. Akerlund and Andy Lecompte are traveling with them, it said.

The news site Cubadebate said Madonna was planning a "big party" Tuesday with the "rhythms and flavors" of Cuba.

Madonna is the latest in a string of US celebrities to visit Cuba since its historic rapprochement with long-time enemy the United States was announced in December 2014.