Two Sikhs gunned down in Peshawar 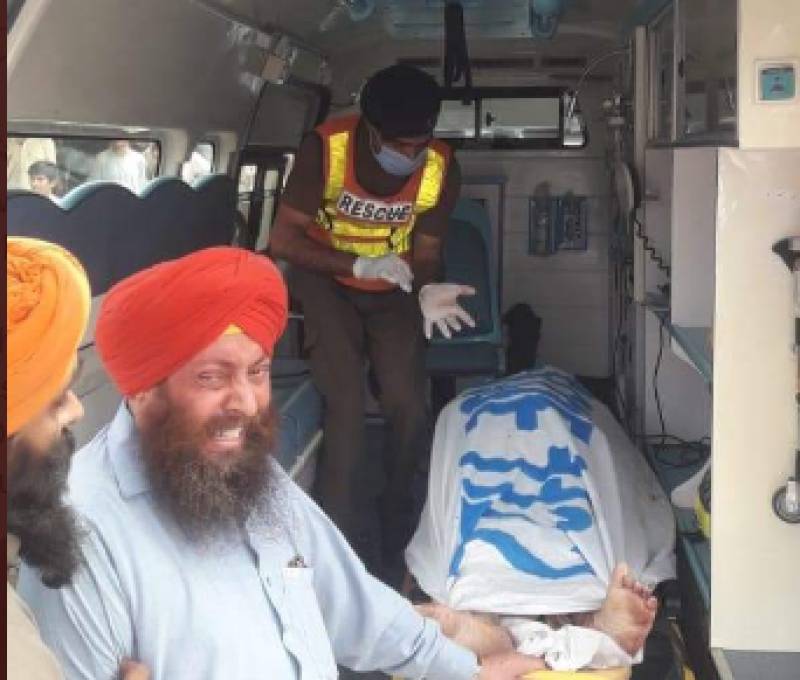 PESHAWAR – Two members of the Sikh community were gunned down in the outskirts of Peshawar on Sunday.

In a statement issued here, Peshawar Capital City Police Office Ijaz Khan said that the incident occurred within the jurisdiction of the Sarband police station.

He also identified the victims as 42-year-old Suljeet Singh and 38-year-old Ranjeet Singh, adding that they owned spice shops in Batatal locality.

Police reached the scene and shifted the bodies to the hospital for an autopsy, Khan said.

“CCTV cameras from surrounding areas are also being checked,” he said, adding that a search operation had been launched in the area to nab the suspects who managed to escape.

Khyber Pakhtunkhwa Chief Minister Mahmood Khan took notice of the incident and order the KP Inspector General of Police to arrest the culprits.

In a statement, PM Shehbaz told the chief minister to take steps to ensure the safety of the lives and the property of citizens, especially minorities. He also directed the KP CM to ensure the arrest of the suspects.

Meanwhile, Bilawal Bhutto called for the immediate arrest of those involved. “No one will be allowed to disturb inter-faith harmony in the country and harm national unity,” he said in a statement.

Interior Minister Rana Sanaullah criticised the KP government for its failure to protect minorities. He said that he had asked for a report on the incident from the chief secretary and the IG.

RAWALPINDI – Three Pakistan Army soldiers and as many children were martyred after a suicide blast occurred in ...