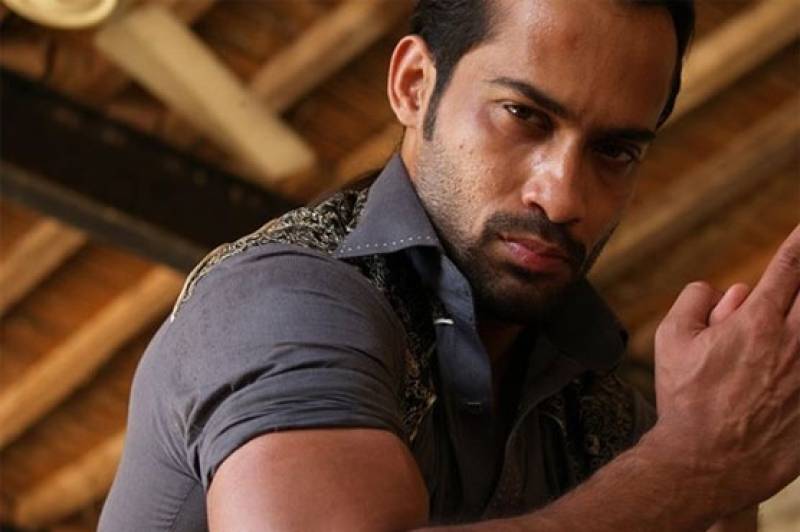 KARACHI - Reality show host Waqar Zaka was taken into custody on Monday and charged with possession of sheesha. Zaka later took to Twitter and clarified he was not arrested for possessing alcohol, neither was he under the influence of any other substance.

Reacting to the news that he was arrested over the possession of alcohol, Zaka added that he was neither arrested for possessing alcohol nor he was under the influence of any other substance.

After being bailed out of jail, the host shared a picture of an FIR and posted a brief video on his social media.

Waqar also shared a video on his official Twitter account, saying: “What type of news is being aired? What type of drugs had I consumed".

"Kindly, read the FIR filed with the police. If you can’t read it, please find someone who can", urged Zaka.

Below is the video featuring Zaka:

“Our local media have been sensationalizing the news related to my arrest, that I have been found possessing alcohol,” Zaka exclaimed in the video.

He also elaborated that he wasn’t even using sheesha and clarified that the police took him into custody after informing him that possessing sheesha makes him liable to be arrested.

He also pledged media to stop spreading rumours related to his arrest and instead spread awareness that FIRs can be filed against you for owning a hookah.

According to the FIR, a case has been registered against him under sections 269 and 278 of the PPC, which relate to committing a negligent act likely to spread infection of disease dangerous to life and making an atmosphere noxious to health respectively.