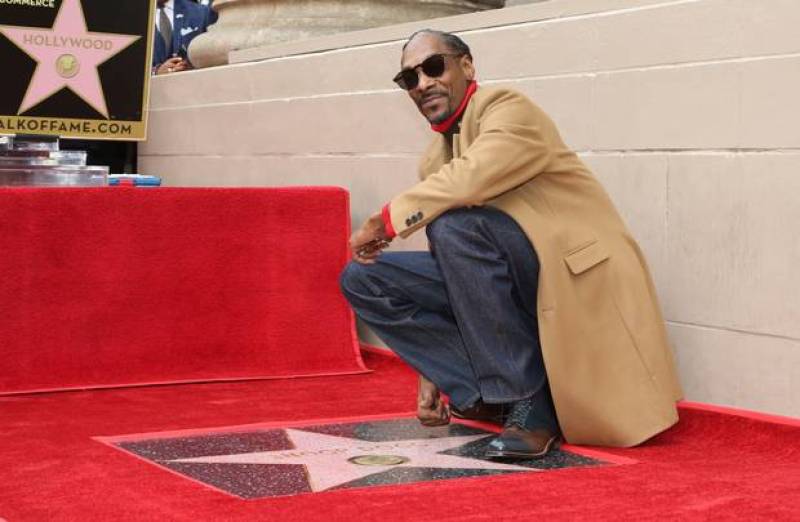 "I want to thank me for believing in me," the 16-time Grammy nominee said after the star was unveiled on the famed walk.

He further added, "I want to thank me for just being me at all times," the West Coast hip-hop legend known for his wry sense of humor added."

The star's real name Calvin Broadus -- rose to fame in 1992 when he was featured on Dr. Dre s solo debut album "The Chronic." He has since sold over 35 million albums worldwide. 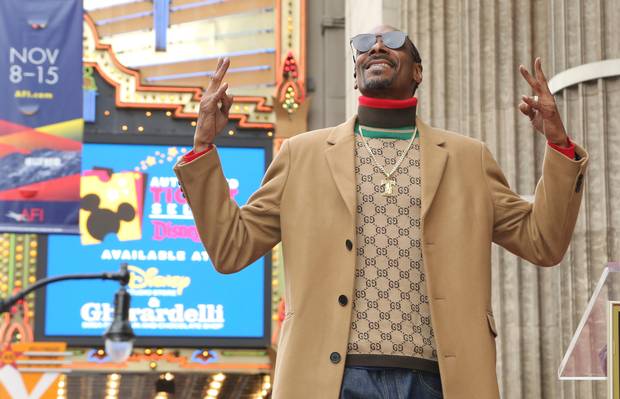