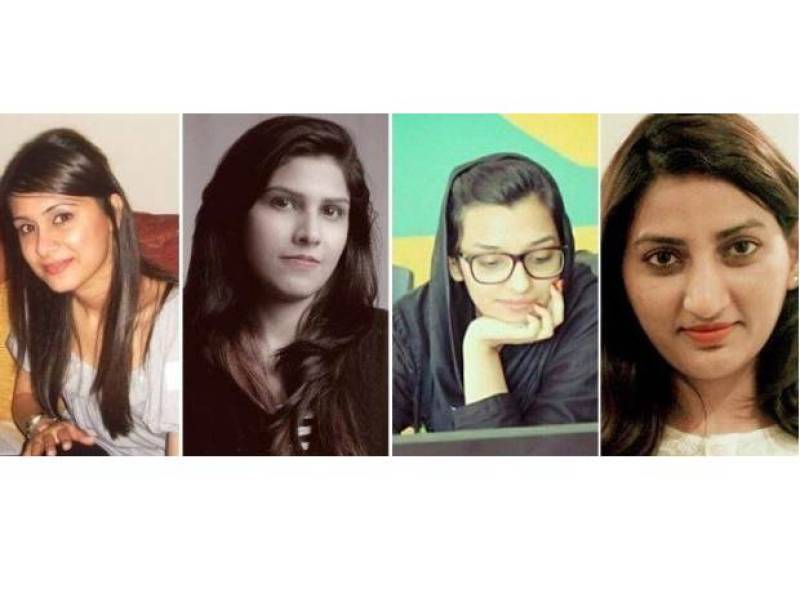 LAHORE (Web Desk) - Although western media always highlight the dark side of Pakistani society, displaying the oppressed women who are even not allowed to go to school. But still there are several stories that need to be played up.

Pakistani society is continuously struggling to provide the women their due place in the system, breaking the stereotype that women cannot lead from the front. Benazir Bhutto became the first ever woman Prime Minister in Muslim world from Pakistan. And today Pakistan is one of the few countries in the world where women have a fixed percentage of reserved seats in the Parliament.

Moreover the women are seen leading the corporate sector in Pakistan as well. Here are four Pakistani women who are excelling in the filed of technology as entrepreneurs. 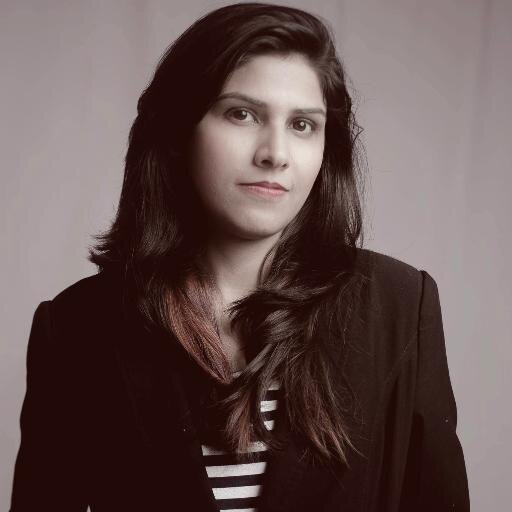 Madeeha is co-founder of Savaree, a ride-sharing and taxi app startup that was borne out of a civic hackathon. At the time Madeeha was employed as a graphic designer, but quit her job to work full-time on the idea. Savaree has had its ups and downs, but it’s solving a glaring problem – traffic in Pakistan is notoriously bad, and public transport lags behind.

Savaree has been through various stages of incubation and acceleration. As mainstream Pakistani consumers warm up to the idea of transacting online, it seems poised to take off. 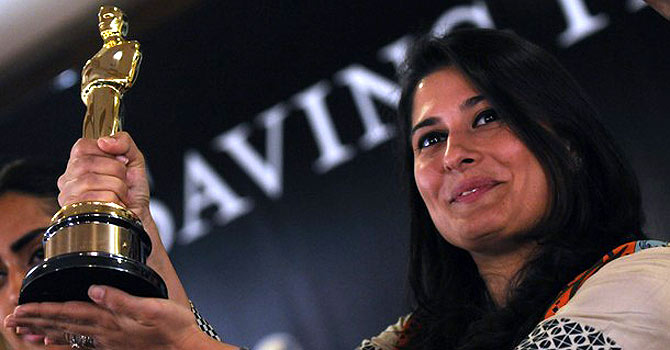 Sidra is co-founder of Markhor, the first Pakistani startup to be accepted into Y Combinator. Markhor, which makes luxury handcrafted shoes, burst on to the scene when it flew past its Kickstarter funding target by US$92,000, attracting backers from 32 different countries.

The startup’s value proposition lies in its ethical commitment to empower the craftsmen it employs – wages are much higher than existing market rates and they’re treated as part of the team. Still a long way to go for the company, but all signs paint a positive picture.

Arusha is the co-founder of MySmacEd, a communication platform which enables real-time sharing between parents, teachers, students, and administrators. The edtech startup raised seed funding earlier this year, valuing the company at US$2 million.

Arusha says they work on a freemium model – and have already expanded into the Middle Eastern market, where they have a few schools running a pilot program. Sahr is the founder and CEO of BeautyHooked, a marketplace for beauty services and professionals. The potential in this space is huge – the market is highly fragmented and ripe for disruption. Women in Pakistan are no different from others across the world – they like to take care of themselves.

Sahr, a former banker and Cornell business school graduate, plans to eventually move away from the marketplace model and also introduce a white-label e-commerce platform, selling beauty and fashion products.