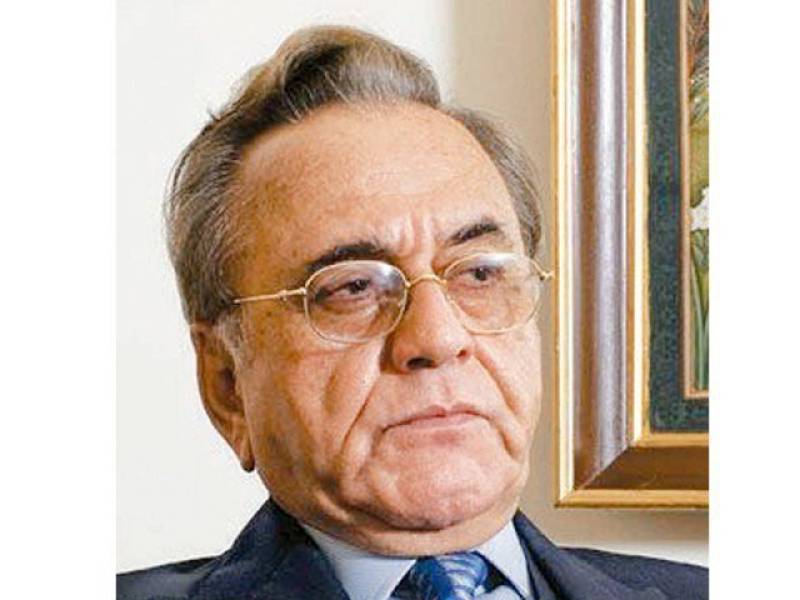 Bombay (Web Desk) – Former foreign minister and PTI leader Khurshid Mahmud Kasuri in a bid to appease India has said that the Indian sub-continent's history would have been different if Mahatma Gandhi and Mohammed Ali Jinnah had succeeded in their efforts to keep the country united.

Kasuri in a bid to appease India spoke against Two-Nation Theory of Quaid-e-Azam Muhammad Ali Jinnah and rejected it, Times of India reported.

He said Gandhi and Jinnah were great leaders who collectively worked to avoid 'partition' and keep India united.

Contrary to Kasuri's belief which is aimed to appease India, Quaid never avoided partition and struggled hard to achieve country for the Muslims of Sub-continent.

"Actually, the history of the sub-continent would have been different if the efforts made by Gandhi ji and Jinnah saheb had succeeded," Kasuri said.

He was talking to reporters on Tuesday after visiting Mani Bhavan, which was the nerve centre of Gandhiji's activities in Mumbai (then Bombay) from 1917 to 1934.

"They tried for 18 days to bring Hindus and Muslims together and attempts were made to find an amicable settlement and I wish they had succeeded.

But let me point out that Jinnah, in a spirit of accommodation, had accepted the Cabinet Mission plan (of 1946 which dealt with transfer of power and Constitution formation). Rest I leave to history," he said.

Commenting on the current state of relations between the two neighbours, Kasuri said, "It is incumbent on India and Pakistan to realise that their founding fathers had completely different views on how Muslims and Hindus would conduct themselves in reference to each other.

"As a foreign minister, I always tried to find the areas of convergence, where both countries can agree and then move ahead in those areas," he said.

Earlier, Kasuri went around Mani Bhavan and showed keen interest in books, items and other displays kept at the two-storied historic building localed in Gamdevi area.

After a 55-minute visit, he wrote in the visitor's book, "It is a great pleasure to be here. Gandhiji left an indelible mark on the minds of Hindus and Muslims.

He made great efforts to bring them together during the Khilafat movement."

Kulkarni explained Kasuri about the different stages of Gandhiji's life.

Meghshyam Ajgaonkar, executive secretary of 'Mani Bhavan Gandhi Sangrahalay' said, "Since Kasuri belongs to a family of freedom fighters, he was very much aware of the various developments related to Gandhiji's life.

Kasuriji was overwhelmed when we opened the special chamber of Gandhiji for him. He also operated the 'charkha' (yarn spinning wooden machine) kept there."