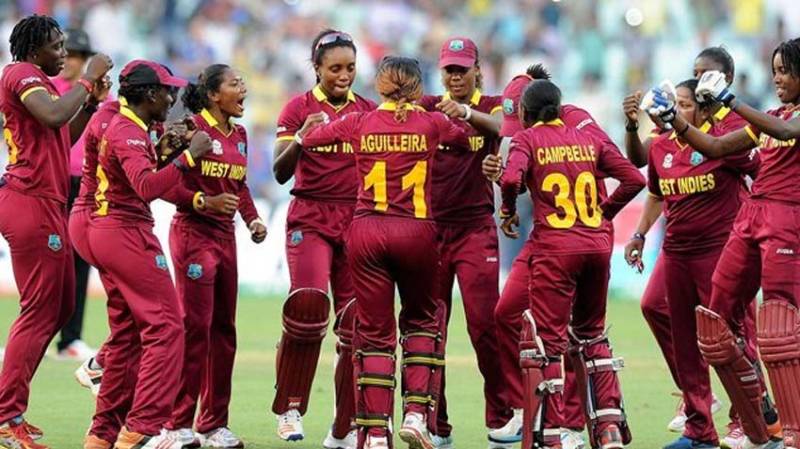 The West Indies Cricket has confirmed to send a women’s cricket team to Pakistan before the men’s team’s tour to the South Asian country.

Final discussions are underway between the boards of Pakistan and West Indies regarding the schedule after West Indies confirmed sending women’s cricket team to Pakistan for three ODIs.

The three matches will be played at the National Stadium in Karachi from 8th of next month.

The West Indies women’s team will reach Karachi in first week of next month.

Meanwhile, preparations are underway to start the national team’s training camp in Karachi from 22nd of this month to prepare for the series.

LAHORE – The Pakistani T20 World Cup squad, led by skipper Babar Azam, left for Dubai on Friday for the mega ...