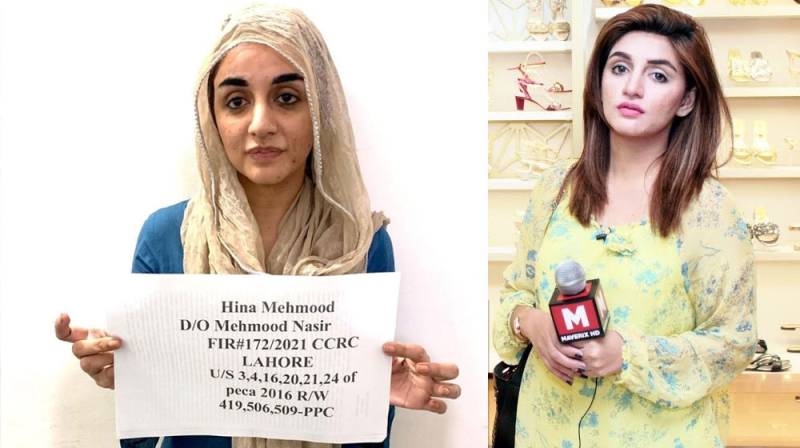 Hina Mehhmood is a YouTuber who has been working for the various YouTube channels as a reporter and anchor.

She was arrested on the complaint launched by higher officials of the government.

During an interrogation by Federal Investigation Agency (FIA), it came to light that she tried to hack the Gmail, Hotmail, Skype, Instagram, and Snapchat accounts of a man and later on she shared a few improper videos from his social media handles to others.

She is also accused for disseminating inappropriate videos from two different WhatsApp numbers and she also used VPN to avoid being scrutinized.

The initial investigations also suggested that the accused has a lot of inappropriate videos of higher government officials.