Pakistan cricket team off to UAE for T20 World Cup 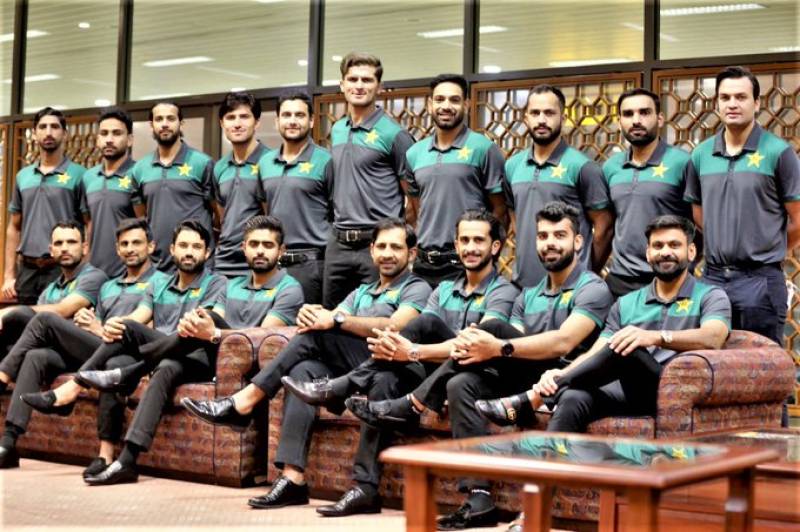 The Shaheens flew from Lahore’s Allama Iqbal International Airport for the UAE in a chartered plane.

The men in green will stay in quarantine for a day in the UAE.

Pakistan is scheduled to play two warm-up matches against the West Indies and South Africa on October 18 and 20, respectively.

The Pakistani team, along with their family members and support staff were taken to the airport under tight security.

Our team is off to the 🇦🇪 for the @T20WorldCup!
What is your message for them?#WeHaveWeWill #T20WorldCup pic.twitter.com/QpCe9Druqo

Millions of fans will be eager to witness Pakistan begin their bid for the trophy with a high-octane clash against arch rival India on October 24 at the Dubai International Cricket Stadium.

The two neighbours will come face-to-face for the first time since their 2019, 50-over World Cup fixture at Manchester, and this will be the sixth time they will compete in the global T20 tournament.