Srha Asghar calls for an end to body shaming 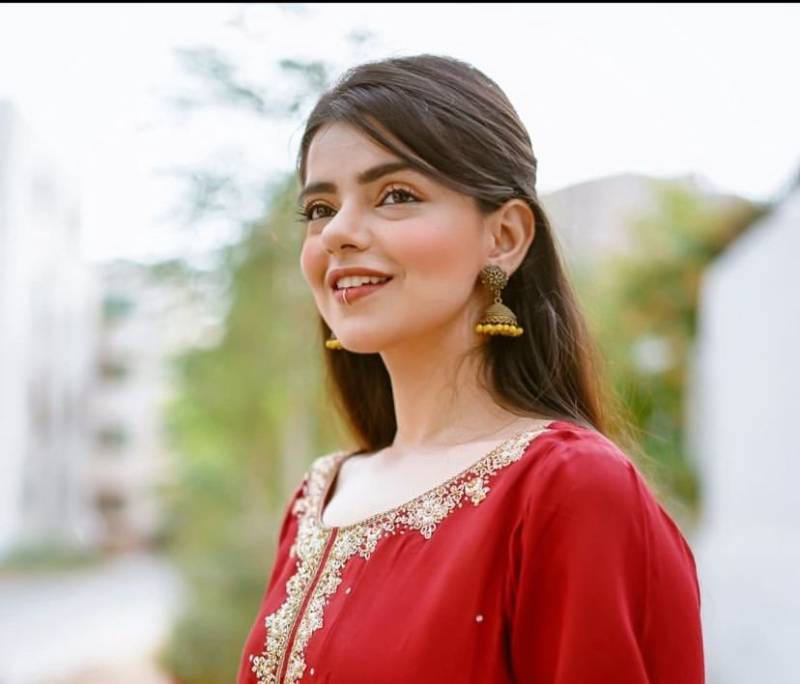 Rising star Srha Asghar is expecting her first baby with her husband Lala Umer. The Aakhir Kab Tak actress has been quite vocal about her fitness journey during pregnancy.

However, the Pyar Ke Sadqay actress was a chubby girl in her teenage. Later, she lost weight through her amazing and hard-core workout and achieved a remarkable transformation.

Recently, Srha opened up about the consistent body shaming she faced while talking about her upcoming character in the series ‘Oye Moti’.

“When I was fat, people used to do body shamming and I had faced it. I remember, during the time of Orkut, I posted my picture and a girl pointed an arrow towards my fat and my belly and it hit me so hard at that time. I thought about it for seven years, it kept with me. Well, we should accept people the way they are. Why can’t we accept them with their shortcomings? We should think about ourselves. Problems are everywhere. One should accept them and embrace them and talk about them.”

Srha Asghar gives a sneak-peek into her birthday celebrations