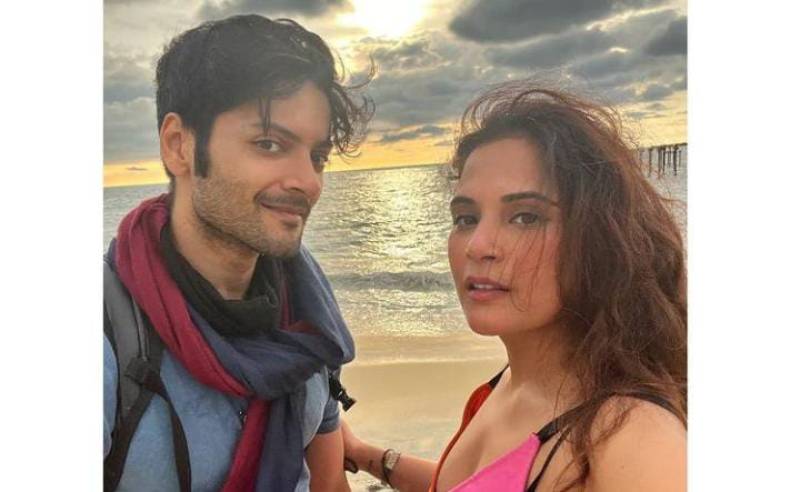 Congratulations are in order for the latest Bollywood couple Ali Fazal and Richa Chadha to tie the knot real soon with their industry fellows and Hollywood celebrities riled up to attend the extravagant event. Fazal, the groom-to-be, will be looking forward to his Hollywood pals with whom he shared the screen in his international projects.

The Fukrey couple is reportedly shy of less than a week to get hitched in a grand ceremony that is reportedly scheduled for a number of days for different rituals and traditions.

According to media outlets, the Hollywood guestlist includes Fazal’s Victoria & Abdul co-star, Judi Dench along with Gerard Butler, who will be seen with the Happy Bhaag Jayegi actor in Kandahar.

With a star-studded guestlist, the wedding of the Bollywood couple will be a grand affair.

As per local media outlets, the Delhi festivities of the Fukrey duo will begin on September 29 at the iconic Delhi Gymkhana Club, while the Mehendi and Sangeet ceremonies will take place on October 1. Richa Chadha and Ali Fazal will exchange vows on October 3 in Mumbai.

Chadha and Fazal have been dating for quite some years, and planned to get married in 2020 but postponed due to the pandemic.

The most-awaited wedding of Bollywood is finally on the cards, as both Richa Chadha and Ali Fazal will be winding up ...