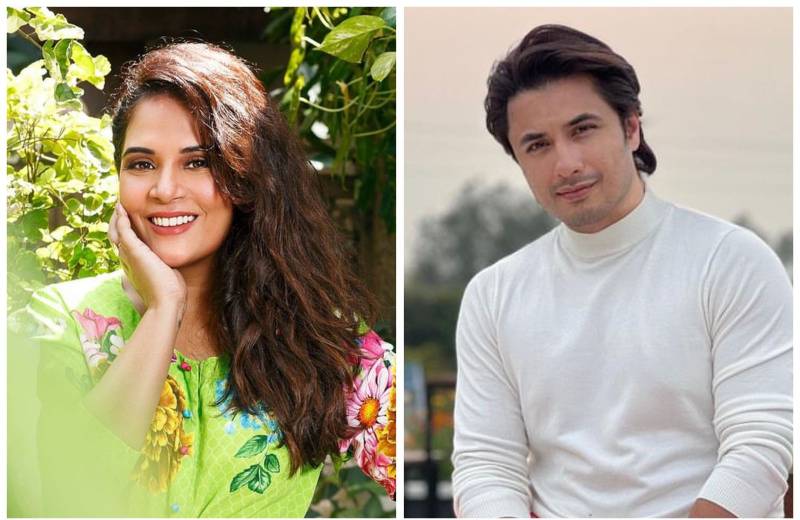 The most-awaited wedding of Bollywood is finally on the cards, as both Richa Chadha and Ali Fazal will be winding up their work schedules by September 24th to focus on their wedding festivities.

The couple revealed their marriage plans years ago but kept postponing their big day due to the pandemic. The now-deleted tweet was posted by an Indian journalist Prashant Jain of Navbharat Times who had accidentally tagged singer Ali Zafar instead of the Mirzapur star.

Responding to him, Chadha tweeted, “Ali Zafar is a Pakistani singer/actor, who is already married,” along with a thinking face emoji.

As per Times of India, the couple will tie the knot on October 6 with a reception the next day in Mumbai. Earlier this year, Chadha revealed in an interview with News18 that she and Fazal plan on getting married soon.

On the work front, Ali Fazal is currently shooting for the new season Mirzapur whereas Richa Chadha will be seen in Sanjay Leela Bhansali OTT production Heeramandi.

Bollywood lovebirds Ali Fazal and Richa Chadha's romance might have been giving fans love goals for a long time but the ...