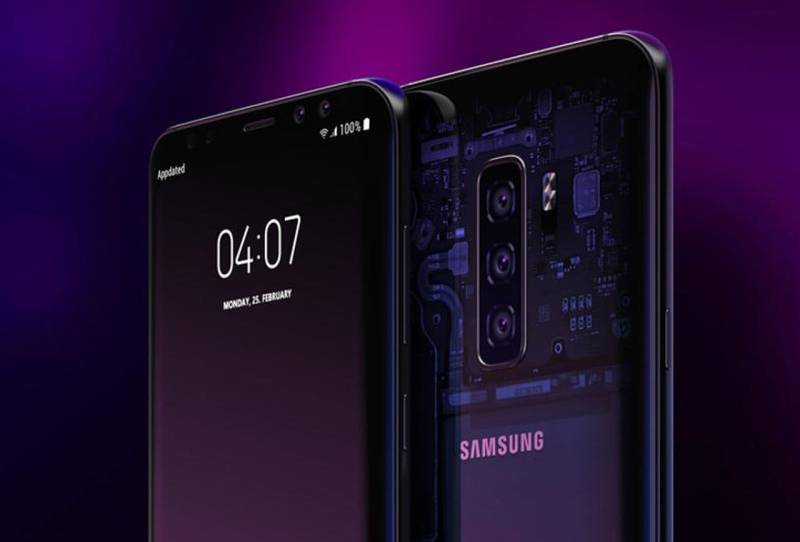 Unfortunately, the executive did not provide any detail on the kind of changes.

On a separate design note, the CEO has revealed that there will be very “amazing” colors on offer when it comes to the Galaxy S10.

Galaxy S10 is expected to come in three variants and the largest of the three will feature five cameras (three on the rear and two up front).

The other two, on the other hand, are expected to stick to a singular sensor up front and just two on the rear. Internally, however, all three will be powered by the same Exynos 9820 processor.

Other reports also suggest that the Galaxy S10 trio will feature Qualcomm’s latest ultrasonic reader for in display fingerprint reader.