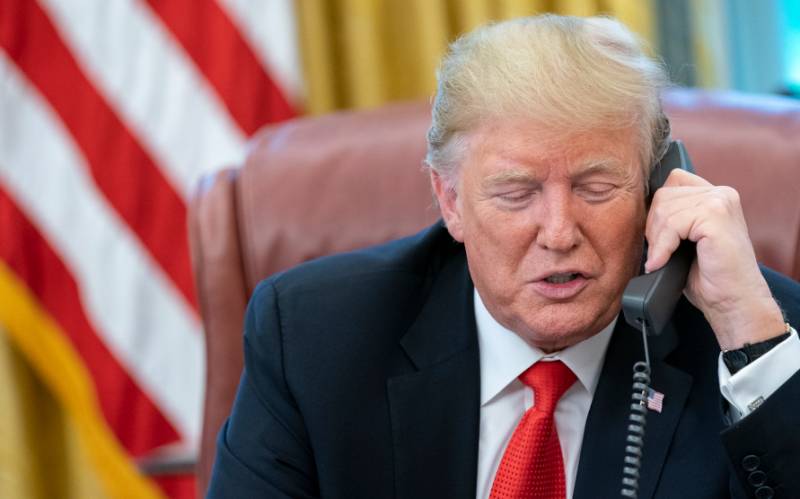 Trump offered Prince Mohammed "his support for Saudi Arabia's self-defence," the White House said, following an earlier statement from Riyadh saying the crown prince told Trump the kingdom was "willing and able" to respond to the attacks blamed on Yemeni rebels.

"The United States Government is monitoring the situation and remains committed to ensuring global oil markets are stable and well supplied," the US statement said.

Earlier today, US Secretary of State Mike Pompeo pointed the finger squarely at Tehran, saying there was no evidence the "unprecedented attack on the world's energy supply" was launched from Yemen.

Pompeo said "Iran has now launched an unprecedented attack on the world’s energy supply" despite "all the calls for de-escalation".

He added: "The United States will work with our partners and allies to ensure that energy markets remain well supplied and Iran is held accountable for its aggression."

Saudi Arabia raced to restart operations at oil plants hit by drone attacks which slashed its production by half, as Iran dismissed US claims it was behind the assault.

The Tehran-backed Houthi rebels in neighbouring Yemen, where a Saudi-led coalition is bogged down in a five-year war, have claimed Saturday's strikes on two plants owned by state giant Aramco.