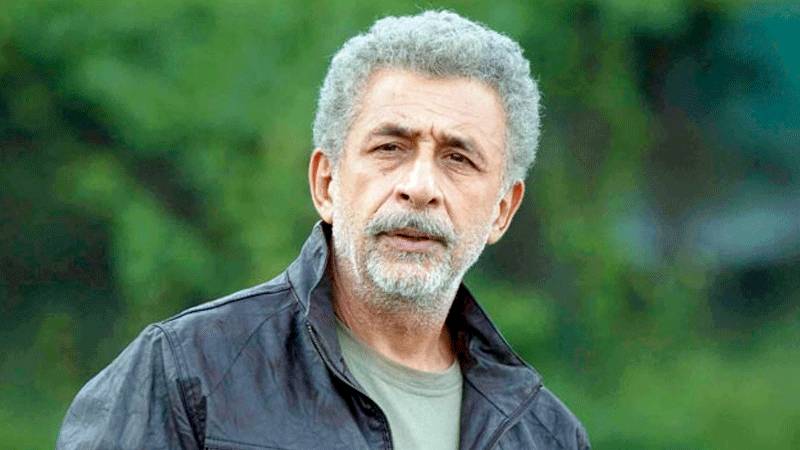 The powerhouse of a performer has made recently made headlines when he shared his two cents about the pressure on the industry and major filmmakers.

Delving into details, the 71-year-old got candid about how big wigs in the entertainment vicinity cash in on the notion of promoting jingoism in a recent interview.

"They [Indian filmmakers] are being encouraged by the government to make pro-government films, to make films lauding the efforts of our beloved leader. They also being financed, also promised a clean chit if they make movies which are propaganda, to put it bluntly."

"You will find the biggest guys giving in to this. In Nazi Germany also this was attempted. Filmmakers who were outstanding, world-class, were rounded up and asked to make films propagating the Nazi philosophy."

Moreover, he maintained that while he has never faced discrimination in the industry he has always been varied about being subjected to harassment.

"They (the Khans) are worried because of the harassment they face. They have so much to lose. It's a question of their entire establishments getting harassed," he said.

Talking about the discrimination in the industry, he continued, "I don't know if the Muslim community is facing any discrimination now in the film industry. I think our contribution is far too important."

"The amount of revenue you can generate makes for the amount of respect that you receive in this industry. The three Khans are still at the very top, they are unchallenged and still delivering."

Furthermore, he disclosed that he was advised to change his name early in his career. Addressing his Taliban comments, he asserted that what he said was "perfectly reasonable".

"By Indian Islam, I meant tolerant, Sufi-influenced practice of Islam in this country. I was referring to the Islam represented by people like Salim Chishti and Nizamuddin Aulia. Indian Islam is a religion that does not believe in the fundamental execution of the word of the law.", he concluded.