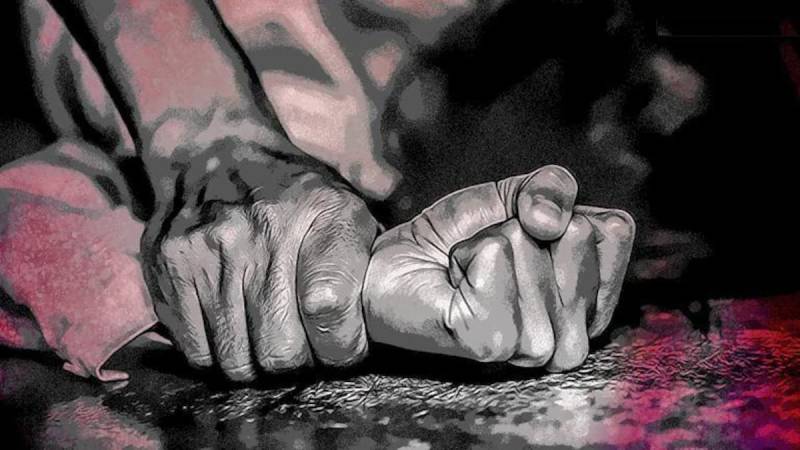 SIALKOT – In another gruesome incident in the country’s most populous province, a woman was abducted from a petrol pump and was sexually assaulted by five men in the Saddar area of Sialkot.

Reports quoting sources said the husband of the victim went to the petrol station for refueling, while she was waiting near the fuel station when five unidentified accused abducted her in a vehicle and allegedly gang-raped her.

The victim, in her statement, said five suspects sexually assaulted her and forced her to drink alcohol. Later, the accused threw the victim near Akbarabad Chowk and managed to escape after which rescue officials shifted her to Allama Iqbal Memorial Teaching Hospital.

Meanwhile, a police spokesperson told a media outlet that the incident looks suspicious and the facts will be revealed after the completion of the probe however cops have lodged a case against three nominated accused and two unidentified persons.

LAHORE – Five rape cases were reported to police in Punjab’s capital during the last 24 hours, reflecting a ...

Punjab Chief Minister Usman Buzdar has also sought a report of the incident from the regional police officer of Gujranwala and ordered the immediate arrest of the suspects.