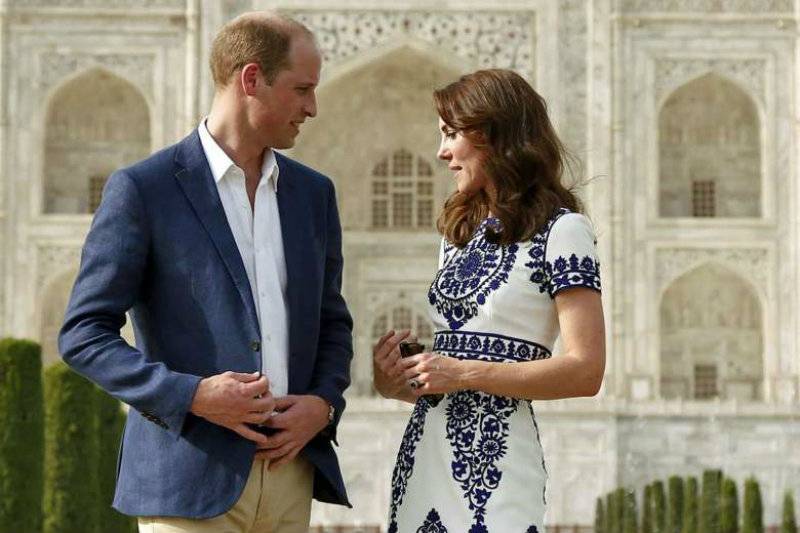 AGRA (Web Desk) - Prince William and his wife Kate visited the Taj Mahal Saturday, wrapping up their week-long trip to India and Bhutan with a visit that carries poignant echoes for Britain's royal family. 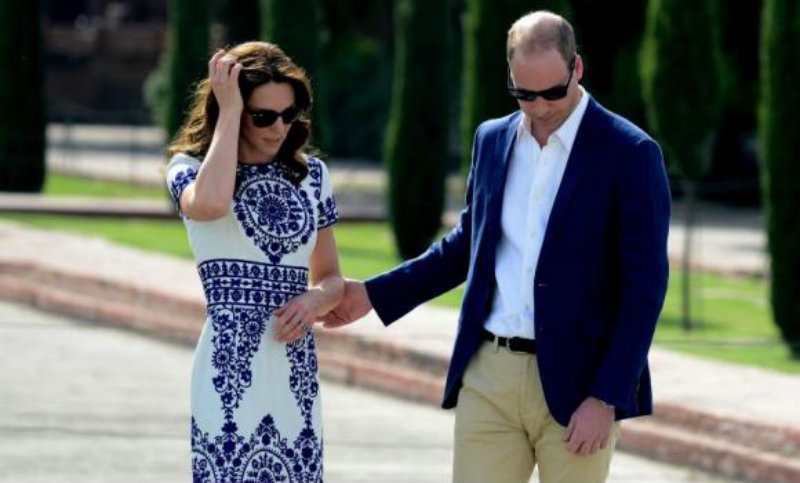 The Taj Mahal was cleared of tourists’ minutes before the Duke and Duchess of Cambridge arrived, after flying in earlier to Agra, its streets decked out in fairy lights and flowers to welcome the high-profile visitors. 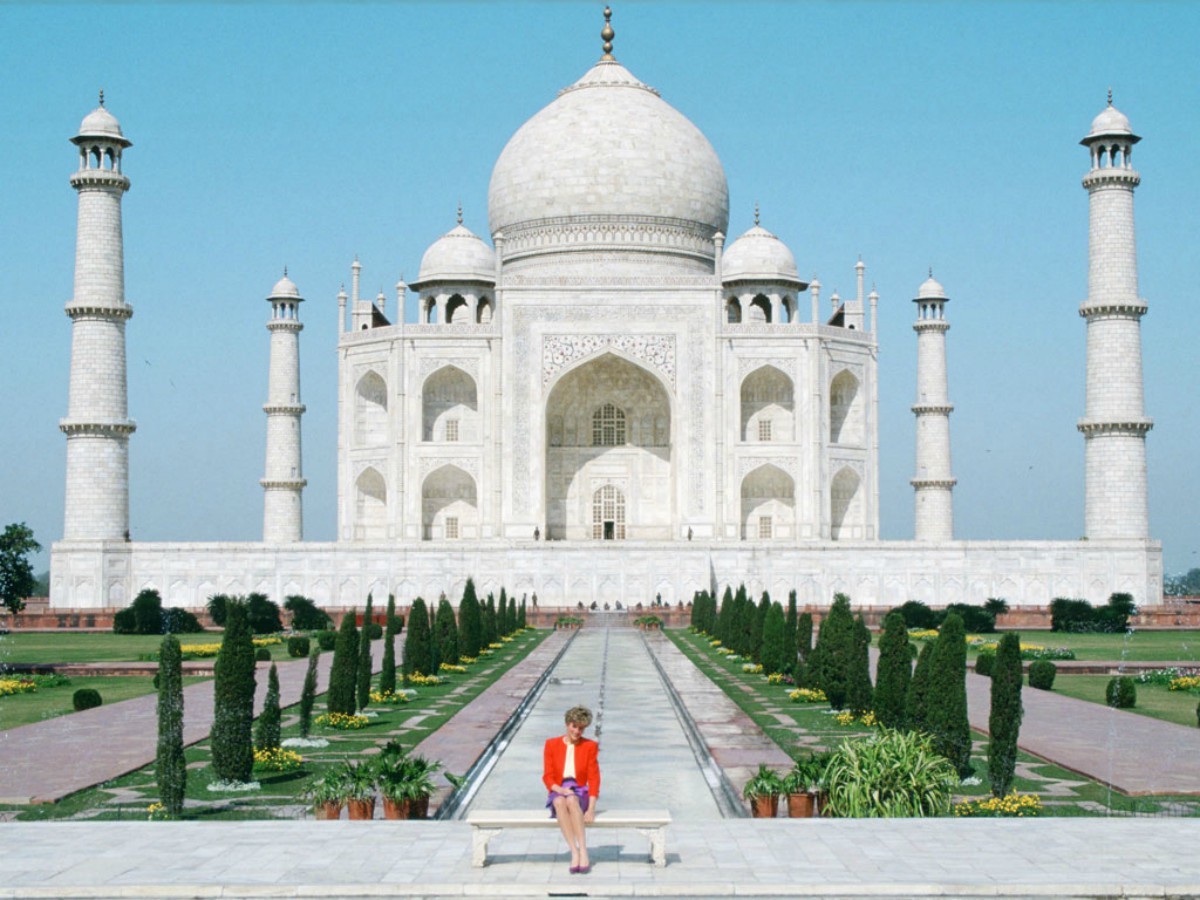 When the late Princess Diana was photographed sitting alone outside the tragic monument to love in 1992, it sparked much media speculation and later became a symbol of her failing marriage. 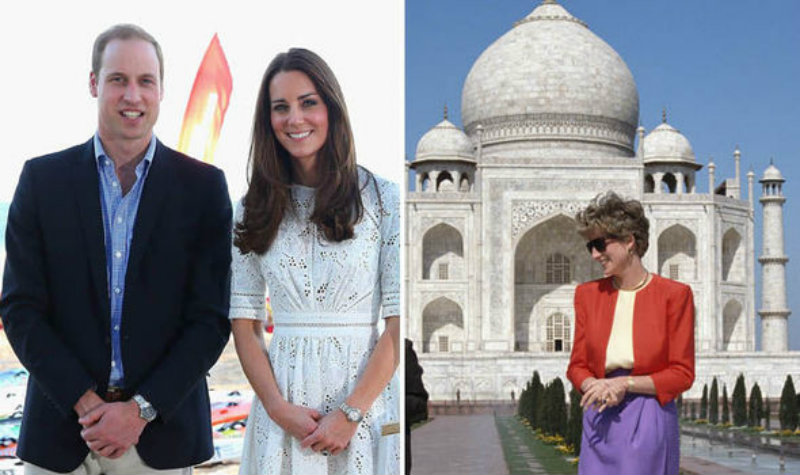 As temperatures soared, workers sprinkled ice water on the famous “Diana bench” in front of the monument, before the pair posed for a photo, Kate wearing a white-and-blue dress and her husband in a matching blue blazer. 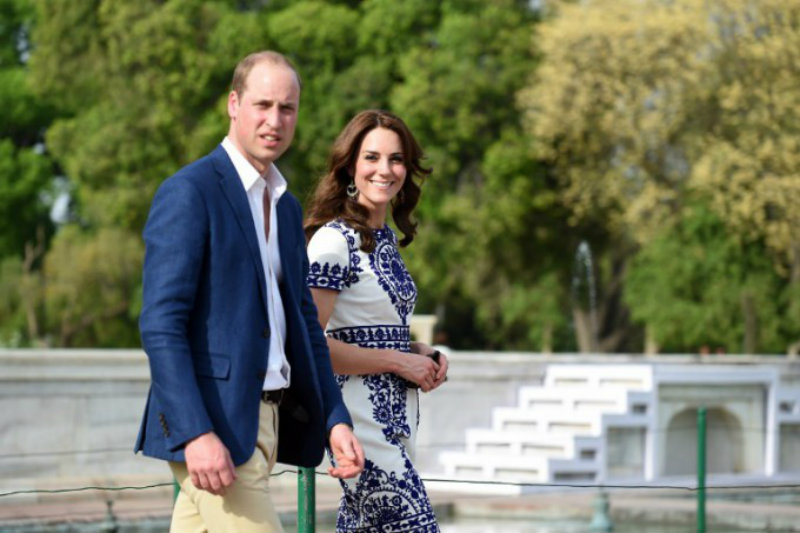 “It's a beautiful place, stunning designs in there,” Prince William told reporters after the couple spent about half an hour inside the mausoleum, famous for its pure white marble. 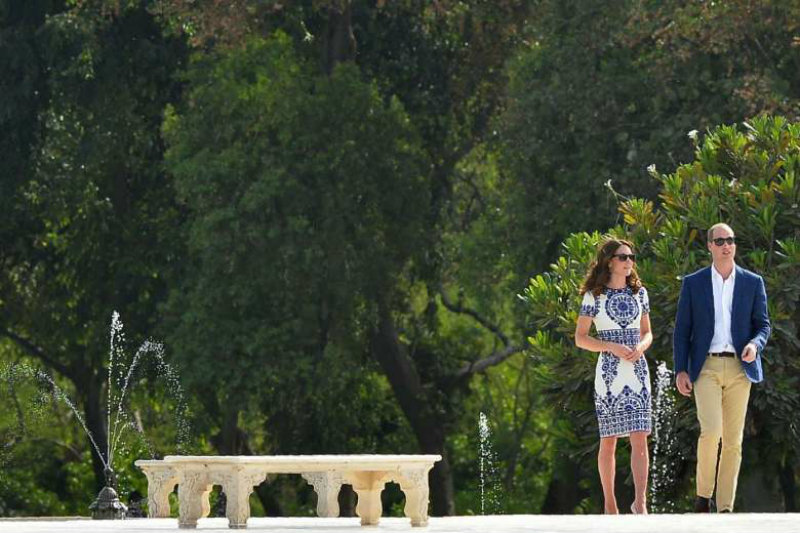 The Duchess said it had been “incredible learning about the romance of the building and its really beautiful architecture”. 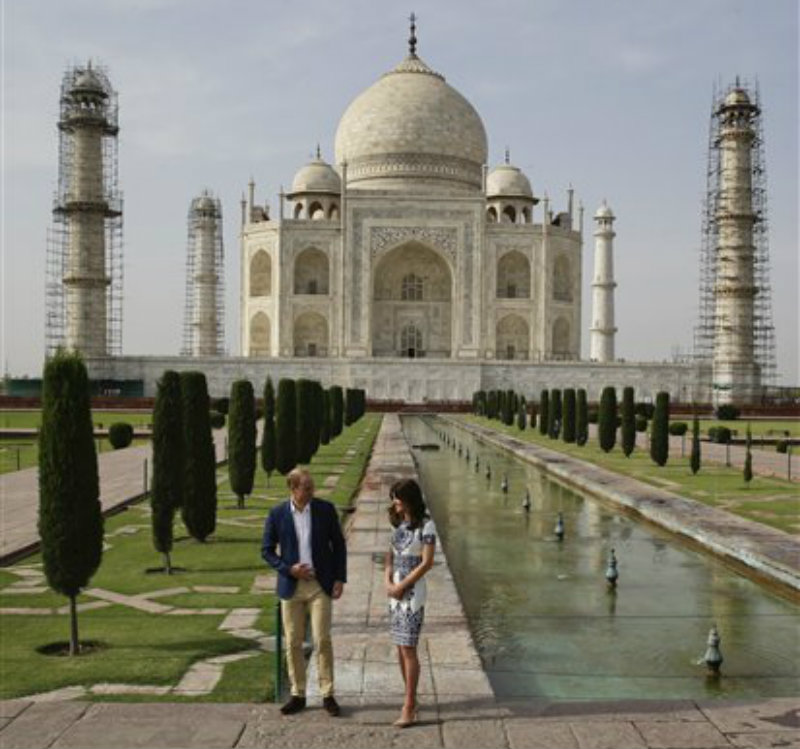 Their visit to India's most recognisable landmark follows a whirlwind week that saw the young royals feed baby rhinos in northeastern Assam and trek to a mountain monastery in Bhutan -- retracing the footsteps of Prince Charles. 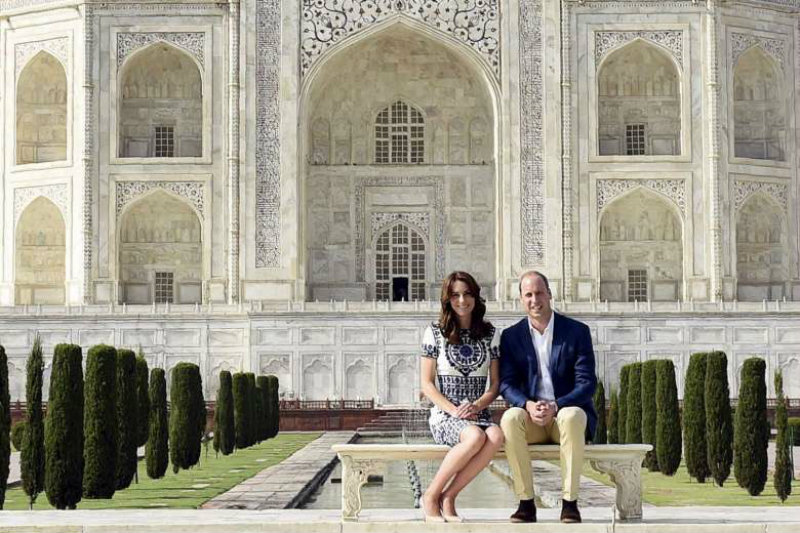 Also waiting for the royal couple in Agra was a 73-year-old fan whose family memories stretch back even further, to the visit of Queen Elizabeth II in 1961.