WHO warns of another coronavirus wave as countries start easing lockdown 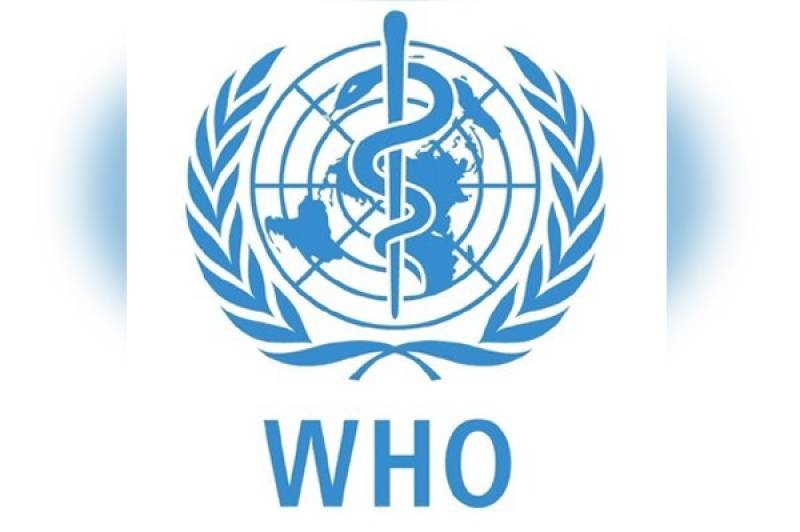 UNITED NATIONS - The World Health Organization (WHO) has warned of a potential “second wave” of the coronavirus disease, as some European countries began to relax lockdown measures following weeks of confinement introduced to halt the spread of the deadly infection.

In an update to its strategic advice to Governments, the Geneva-based UN health agency maintained that without additional measures including greater support for health systems, “the premature lifting of physical distancing measures is likely to lead to an uncontrolled resurgence in COVID-19 transmission and an amplified second wave of cases”.

To date, Austria, Denmark, Spain and Italy have relaxed some lockdown measures.

On Tuesday, WHO repeated its recommendation that all countries should pursue more aggressive tactics against the disease, namely find, test, isolate, treat and trace potentially infected individuals.

“WHO is grateful to the many nations, organizations and individuals who have expressed their support and commitment to WHO in recent days, including their financial commitment.

“Countries must do everything they can to stop cases from becoming clusters and clusters from becoming explosive outbreaks. They must put in place the capacities for testing and diagnosis, isolation, contact tracing and quarantine; they must engage everyone in the response.”

The new advice from WHO also highlights the coordinated global support that is required to tackle COVID-19, while complementing COVID-19 response plans in emergency settings.

Since the new coronavirus emerged in central China in December, latest data from the WHO indicates more than 1.8 million cases and over 117,000 confirmed deaths, with 213 countries, areas or territories reporting infections.

Ninety per cent of cases were in Europe and the United States, “so we are certainly not seeing the peak yet”, spokesperson Dr Margaret Harris told journalists via videoconference.

Although countries that had experienced very large outbreaks including Spain and Italy had started to see a “slight deceleration” in the number of infections, others – such as the UK and Turkey – were still seeing an increase, “so it’s a very mixed picture”, she added.

Countries should only start to ease restrictions on people’s movement once they are sure that transmission is controlled, the WHO spokesperson explained.

Equally important is ensuring that national health systems were sufficiently supported to be able to cope with the number of new cases, the spokesperson added, with sufficient space and staff to “give your health workers a rest”, Dr Harris insisted.

WHO’s guidance also extends to public spaces including schools and workplaces, where the authorities and employers should ensure that people can work “without being close together”, or from home.

The agency’s final recommendation is that communities continue to be informed about the stay-at-home measures and why they were needed.

In its latest guidance, WHO noted that those countries which had quickly identified, tested and isolated infected individuals, traced and quarantined their contacts, had “suppressed the spread of COVID-19 below the threshold at which health systems become unable to prevent excess mortality”.

These aggressive measures ensured that hospitals had not been overwhelmed and could continue to provide quality care, minimizing so-called “secondary mortality” from existing chronic conditions.

Such measures disproportionately affect “people in poverty, migrants, internally displaced people and refugees, who most often live in overcrowded and under-resourced settings, and depend on daily labour for subsistence,” the UN health agency noted.

Insisting on the “urgent need” for a resumption of “some parts of economic and social life”, the agency cautioned that the social and economic benefits of any such transition would need to be weighed against the risk of the virus spreading.

“Without careful planning, and in the absence of scaled-up public health and clinical care capacities, the premature lifting of physical distancing measures is likely to lead to an uncontrolled resurgence in COVID-19 transmission and an amplified second wave of cases,” it said.

The development follows an appeal for greater solidarity in combating the disease from UN Secretary-General António Guterres.

In a statement supporting the UN health agency on Tuesday evening as US President, Donald Trump announced that he was halting funding for the UN health agency, pending a review. Guterres appealed for greater unity, “so that the international community can work together…in solidarity to stop this virus and its shattering consequences”.