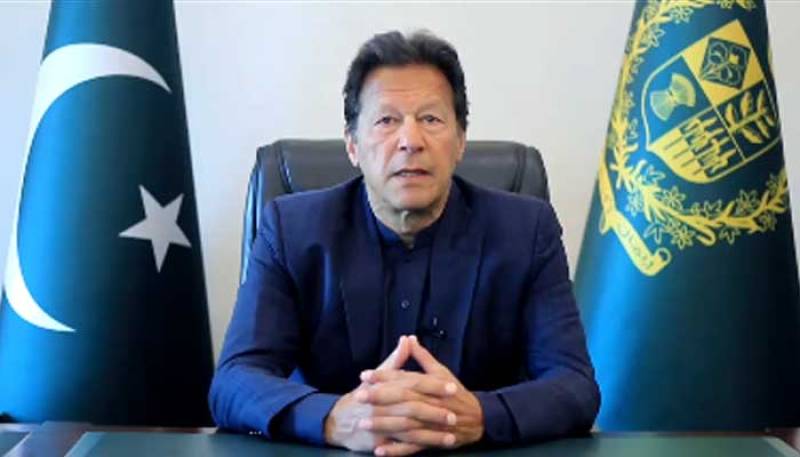 The premier in a tweet said that the elements behind the violence wanted to create chaos in the country in order to blackmail the government in order to get their demands approved.

“4 policemen were martyred & over 600 injured. Our nation is indebted to these heroes & we will look after the families of the martyrs,” PM Imran Khan concluded.

I want to pay special tribute to our police force for their heroic stand against organised violence intended to create chaos to blackmail govt. 4 policemen were martyred & over 600 injured. Our nation is indebted to these heroes & we will look after the families of the martyrs.

The TLP supporters launched protests in various cities of the country following the arrest of their ameer Saad Hussain Rizvi earlier this week.

The protests caused massive traffic jams in the country but the traffic was restored on all national highways and motorways after police took action to disperse the demonstrators amid violence clashes.

On Thursday, the federal government formally declared Tehreek-e-Labbaik Pakistan (TLP) as a proscribed organization and placed the banned party in the First Schedule under Section 11 B (1) of the Anti-Terrorism Act.

According to a notification issued by the Interior Ministry, the federal government has various reasons to believe that TLP is engaged in terrorism, acted in manner prejudicial to the peace and security of the country, involved in creating anarchy in the country by intimidating the public.

Besides, it caused arson, blocked essential health supplies to hospitals, threatened the government, and created sense of fear and insecurity in the society and the public at large.