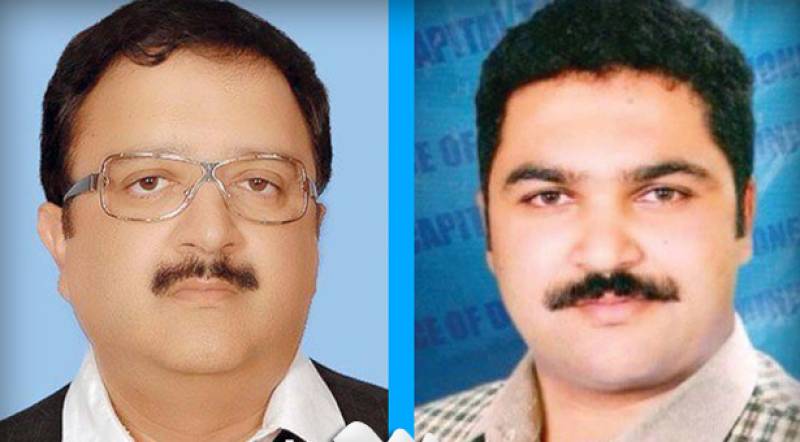 HARIPUR (Staff Report) – Pakistan Muslim League-Nawaz has retained NA-19 Haripur constituency in a by-poll conducted on the orders of Supreme Court of Pakistan, after a daylong polling on Sunday. 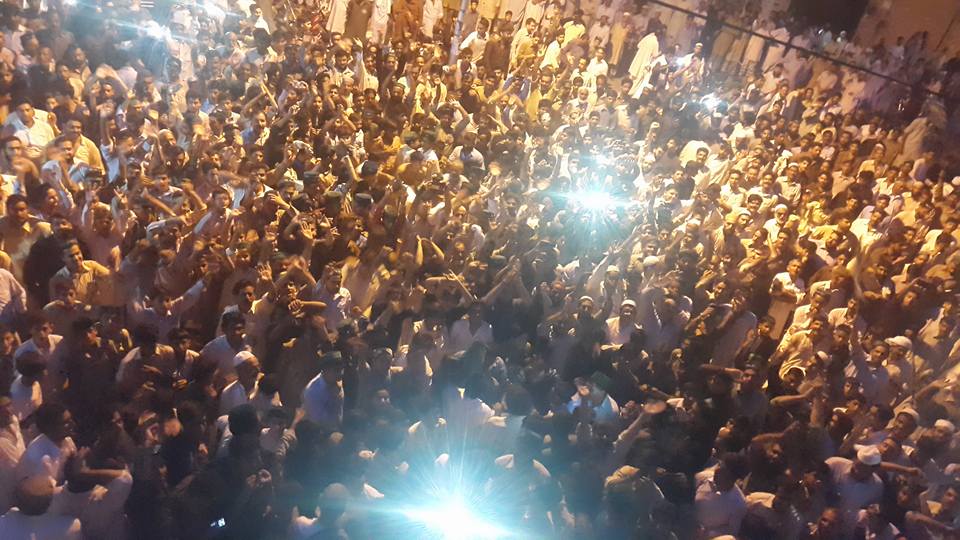 As many as nine candidates were in the run for the by-election.

The district administration made elaborate security arrangements to provide peaceful environment to voters on polling day. 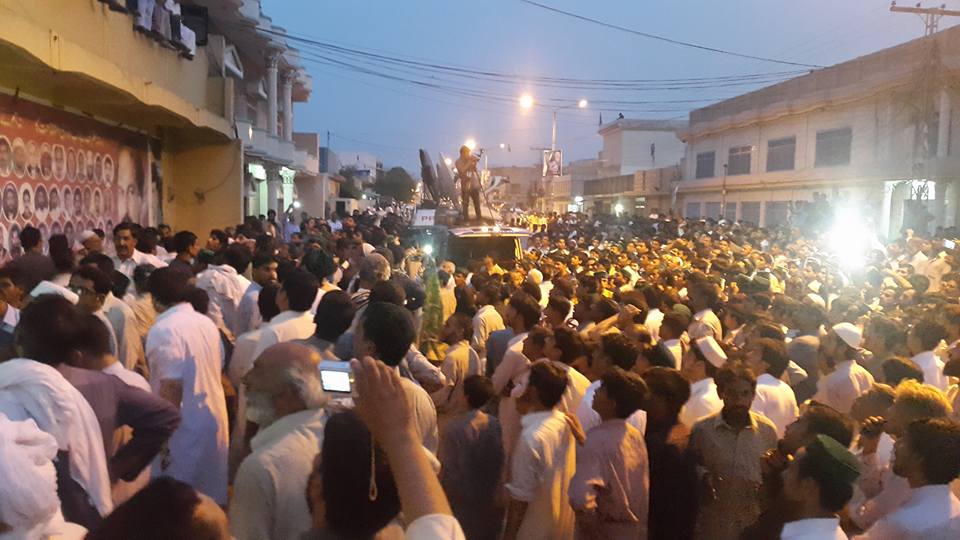 The seat went vacant when Supreme Court of the Pakistan disqualified PML-N MNA Omar Ayub upon charges. Earlier the seat was won by PTI candidate Raja Aamir Zaman however a re-polling in six polling stations on the orders of an election tribunal reversed his victory.