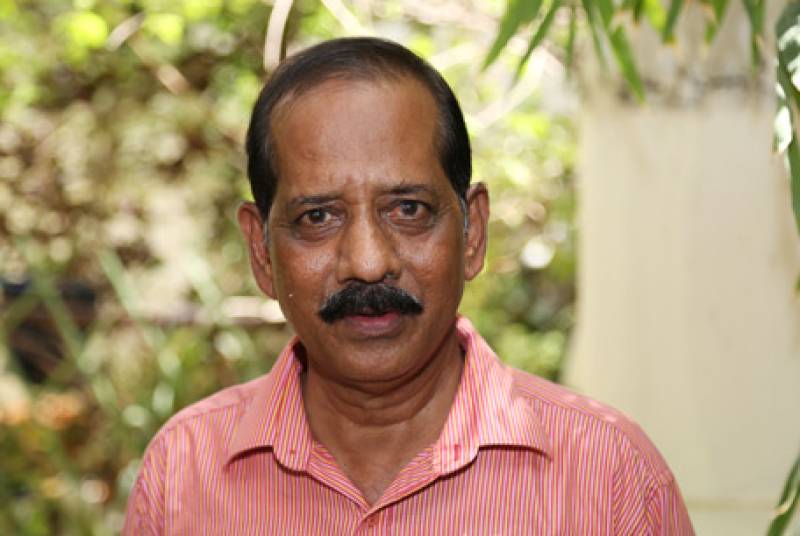 MUSCAT (Web Desk) - An Indian expatriate in Muscat has spent a major part of his life battling Rhinosporidiosis, a rare disease, and now is ready for the 71st surgery of his life to cure the strange ailment.

Vijayan was treated in India and he is now currently braving illness in Muscat hospitals. He has already undergone seventy surgeries.

“From my toes to skull, unwanted growth happens regularly and the disease has been haunting me ever since I was 18-years old. Last year, I had three surgeries. Just one doctor in a hospital alone has done 30 surgeries on me,” Vijayan said.

Vijayan was first treated in the Trichur District Government Hospital in Kerala, India. Strangely, his siblings are living a normal life.

The 63-year-old revealed the harrowing details of his painstaking journey that impacted his economic status as well.

“As the treatment was expensive in Muscat, I used to go to India three to four times every year for surgeries. Each surgery cost me about Rs50,000 and it has financially ruined me as well" he said.

Rhinosporidiosis is a disease caused by the organism Rhinosporidium seeberi, which was once thought to be a fungus, but is now believed to be a rare aquatic protistan parasite of fish. First described in 1900 by Guillermo Seeber, it generally presents as swollen, pink or red polyps in the nasal cavity or the ocular conjunctivae.