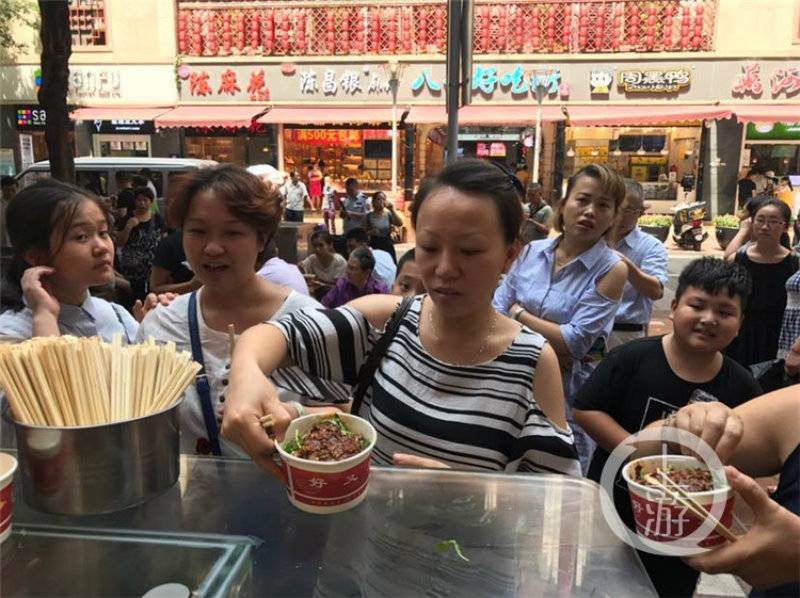 CHONGQING - A Chinese man is making headlines after he paid for 5,000 bowls of spicy noodles in the southwestern city of Chongqing after a vendor recovered his lost engagement ring.

The man surnamed Wang wanted to surprise his girlfriend with a proposal on their one-year anniversary, according to the Chongqing Morning Post.

While having his lunch he moved away from his seat at the restaurant to take a call from his girlfriend, in case she spotted him.

When he returned, he found his bag had gone, containing the three-carat diamond ring worth 300,000 yuan (US $44,900; £35,000). But fortunately a local resident had handed the bag in to the restaurant manager Yue Xiaohua, who later returned it to Wang.

Yue told the Chongqing Morning Post that Wang "unexpectedly" returned to the restaurant the following day. 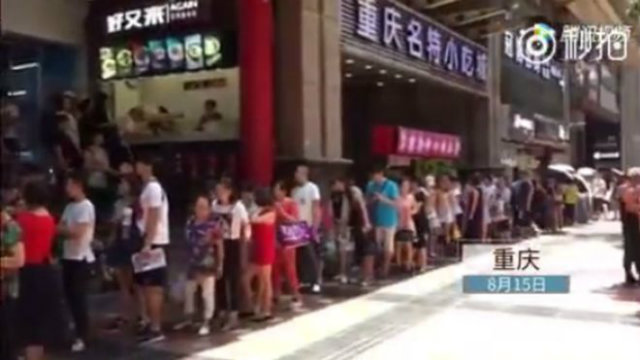