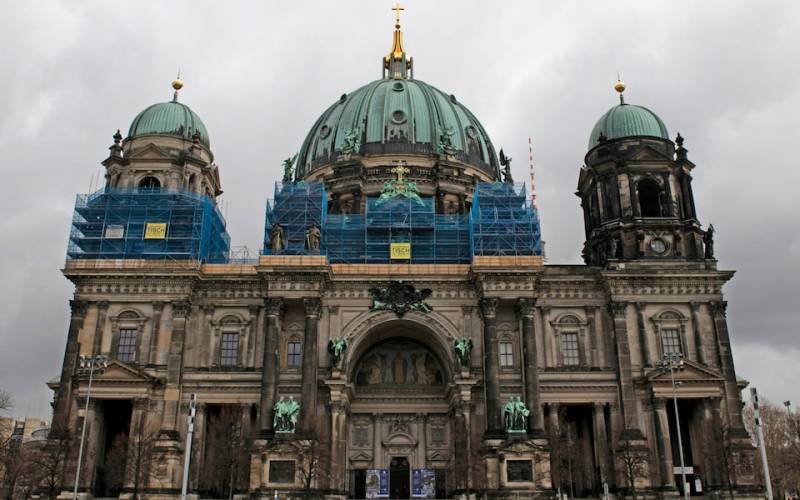 A 9-year-old girl is suing a centuries-old Berlin boys choir, arguing she was rejected because of her gender from joining the choir.

The State and Cathedral Choir of Berlin was founded in 1465 by Prince-Elector Frederick II of Brandenburg, and performs regularly in Berlin cathedral and around Europe. It has never admitted women.

The choir contends the girl's rejection was "not predominantly about her gender" and she would have been asked to join if she had displayed extraordinary talent and motivation and "if her voice had matched the desired sound characteristics of a boys choir," the court said.

The case comes after Lesley Garrett, the British soprano, described all-male choirs as a “throwback to a bygone era” and called for the choir of King’s College, Cambridge to accept girls. 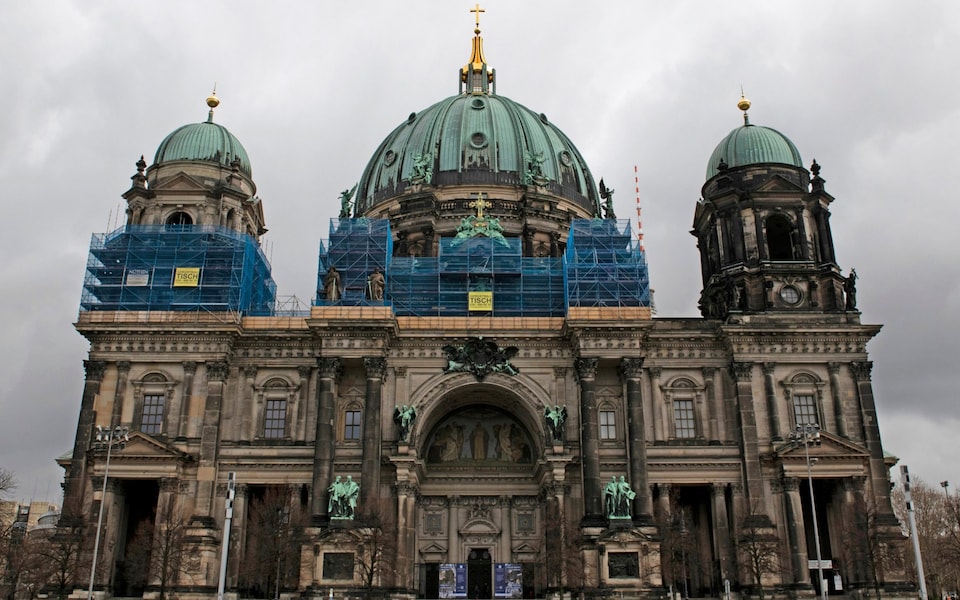