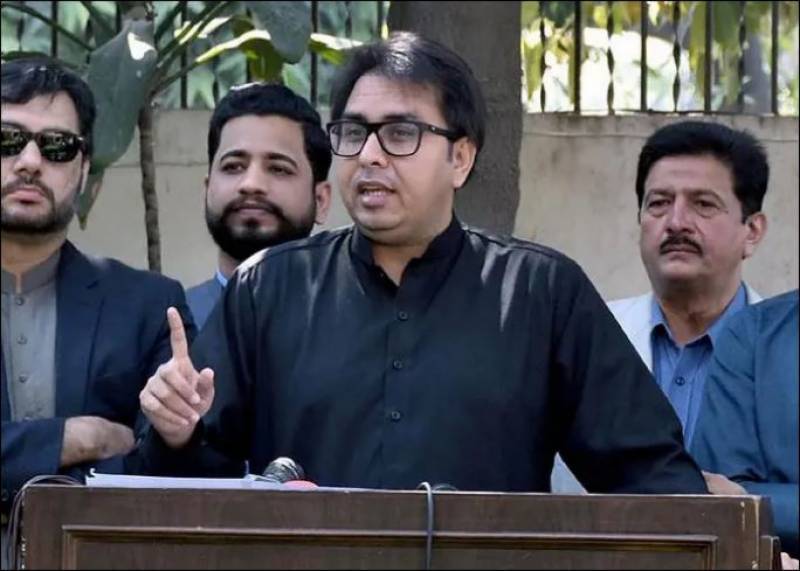 ISLAMABAD – The Islamabad High Court (IHC) on Tuesday ordered a session judge to hear a review petition against its ruling that disallowed extension in physical remand of PTI leader Shahbaz Gill in sedition case.

IHC acting Chief Justice Amir Farooq issued the verdict on a petition filed Advocate-General Jahangir Jadoon last week, seeking its order to declare the decision taken by the district and sessions court null and void and extension in the physical remand of Shahbaz Gill.

Admitting the federal government’s petition, the high court has ordered the sessions court to hear the petition against non-extension in physical remand of Gill today.

At the outset of the hearing, the acting chief justice remarked that matters related to remand of suspects did not come under its jurisdiction.

“No matter how serious the offence is, only the magistrate can look into the matter of remand," Justice Farooq remand.

Meanwhile, the court also took up Shahbaz Gill’s plea, seeking dismissal of the FIR filed against him under sedition charges. He argued that the case filed against him by the federal government is based on malice.

Last week, a court in the federal capital rejected police request seeking extension in physical remand of the PTI leader. Police argued that mobile phone is yet to be recovered from Gill.

However, the court rejected the petition and sent him on judicial remand to Adiala Jail.