Roshane Zafar is a very familiar name to those who know about female Pakistani activists working in the field, as she is practically synonymous with women empowerment in the country. 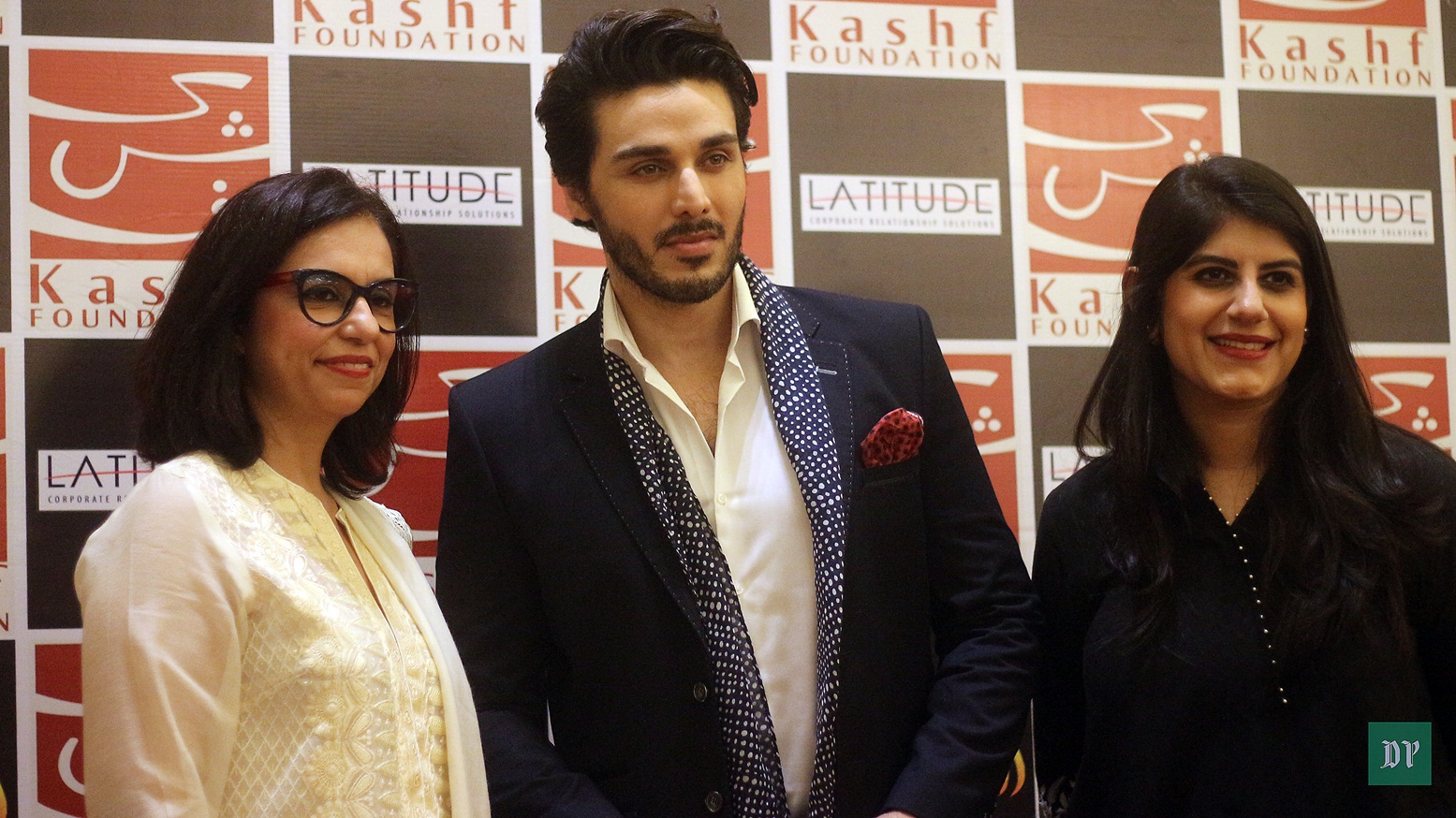 One of the most prominent development activists in Pakistan, Roshane set up Kashf Foundation, the first specialized micro-finance organisation in Pakistan in 1996.

Kashf Foundation aims to provide loans to poor families to help them set up their businesses, and has been instrumental in helping Pakistani women to stand on their own feet.

Daily Pakistan Global had an EXCLUSIVE chit-chat with this role model of women empowerment recently.

DP: As the founder of Kashf Foundation, what would you want to say about an organisation that helps serve humanity? Are they doing well in Pakistan? Are they threatened? Are they the only place people come to for help?

Roshane: Social businesses and charitable organizations across the world have risen to fill the gap in service delivery to the marginalized; this phenomenon is especially rampant across the developing world. Pakistan has a thriving civil society sector which is addressing some of the gaps in service delivery. 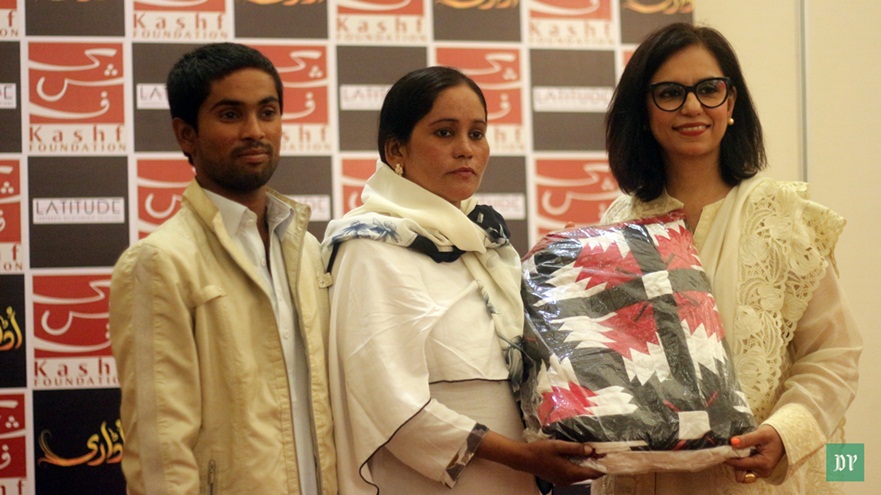 For the past few years the civil society has come under more scrutiny by the public sector which is a good and a bad thing; on the positive side it helps actors within the civil society comply to rules and regulations but it has also increased costs of operations and operational hurdles. Civil society organizations can complement the work done by the state and also push for legislation and policy changes but they cannot and should not replace the state.

DP: Winning an award in Luxembourg for access in education, how does it feel? Is the maximum being done for education in Pakistan, especially the rural areas which need most training?

Roshane: Winning the European Microfinance Award for improving access to education is an exhilarating feeling. I am proud of the fact that Kashf has been recognized for its innovative approach to supporting low-cost private schools and contributing to improvements in education provision. 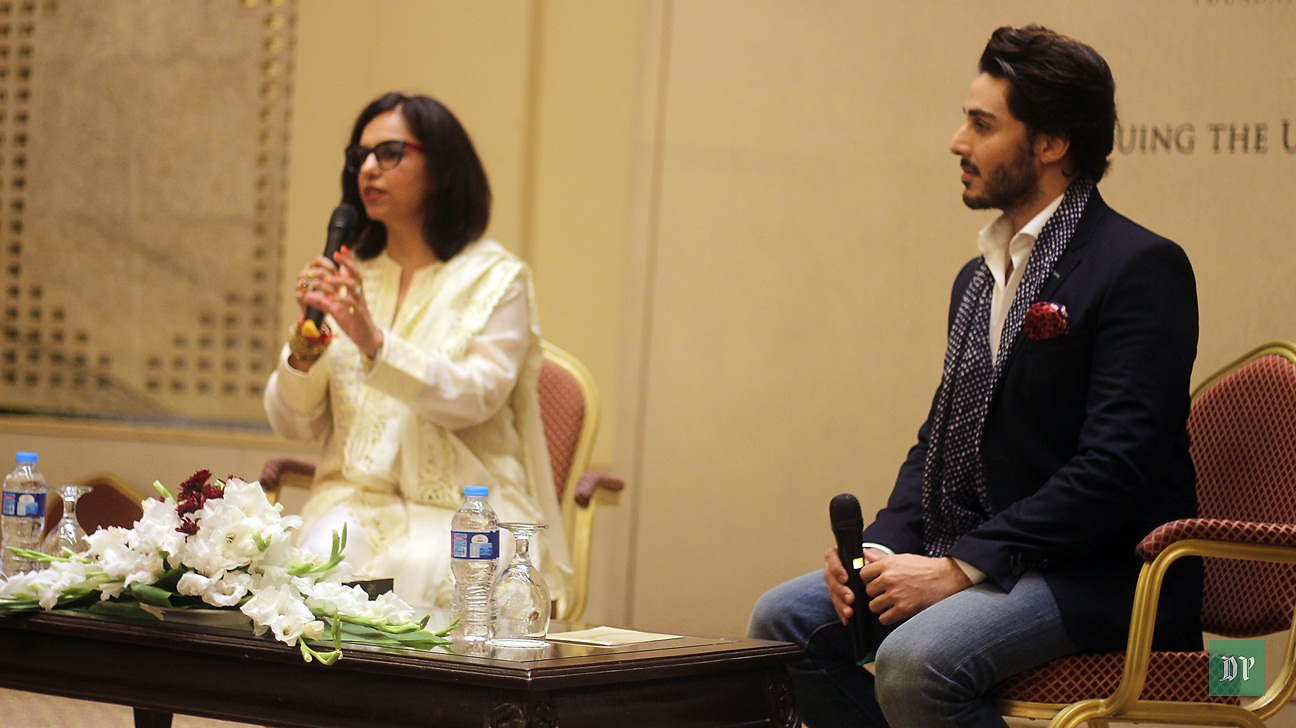 Kashf’s product provides small low-cost private schools with access to finance, teacher trainings, and school development trainings. The education sector has been performing badly for decades and both private and public entities need to play their part in addressing the education emergency in Pakistan. It requires a ‘all-hands-on-deck’ approach and much more needs to be done.

DP: Being a microfinance institute, how do you manage lending and saving all the time?

Roshane: We are a Non-Banking Finance Company, which means that we can provide access to finance, i.e. lending to our clients but we are not a bank which means we cannot mobilize deposits.

For the lending side, we borrow money from multiple sources which includes PPAF – which is an apex body, local commercial banks, and international commercial firms and investors. Thus, Kashf acts like a financial intermediary between these funders and the low-income women we serve.

DP: Women in Pakistan face a lot of daily challenges: whether using public transport, whether it's harassment at work or walking home alone at night. These are just some of the problems. What message would you like to give to women to feel stronger? Also, what is the way in which they should be raising awareness/their voice against such issues?

Roshane: Women must believe in themselves and take strength from their abilities and accomplishments – there are many naysayers and detractors but women should not get discouraged by these critics and work hard to prove them wrong with their endeavors. 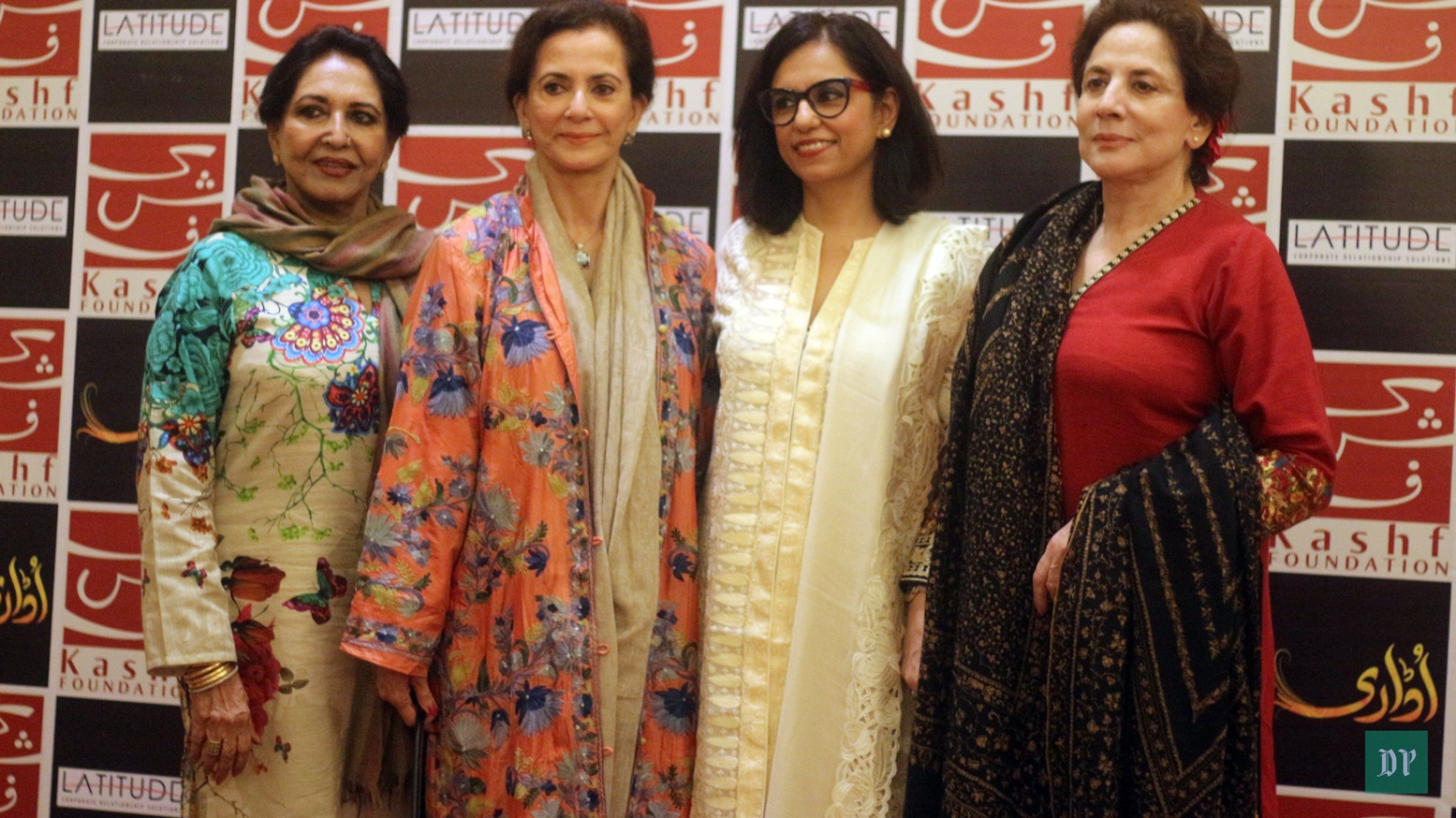 Women should also find strength in other women and use their associative strength to raise their voice against such issues.

DP: Are there any upcoming projects that you are working on? If so, what? Also tell us about your conference at Pearl Continental titled 'Continuing the Udaari Movement'. What is it about?

Roshane: Kashf is working in many important projects; one of them is the child safety and security trainings we are planning on undertaking with children from low-cost private schools through an innovative use of an audio book. The aim of the training would be to help children protect themselves from bodily harm and sexual abuse.

The event we recently hosted titled ‘Continuing the Udaari Movement’ was to also to create awareness about the rights of children and the marginalized. At the event, Kashf also launched its music video for a specially produced song ‘Himmat ka Safar’ which was sung by Tahira Syed and myself to commemorate the twenty years of Kashf. We also recognized the courage and hard-work of our most accomplished clients through a small awards ceremony.

Roshane Zafar has served as the Managing Director of Kashf since its inception. Prior to establishing the Foundation, she worked with the World Bank in Islamabad for several years.

Roshane Zafar was one of the first Ashoka Fellows in Pakistan and has been a Schwab Foundation Social Entrepreneur since 2004. Roshane Zafar has also been awarded the Tamgha-e-Imtiaz, one of Pakistan s highest civilian awards, by the President of Pakistan for her work in the field of development and women's empowerment. She has also been awarded the Skoll Award for Social Entrepreneurship in 2007.