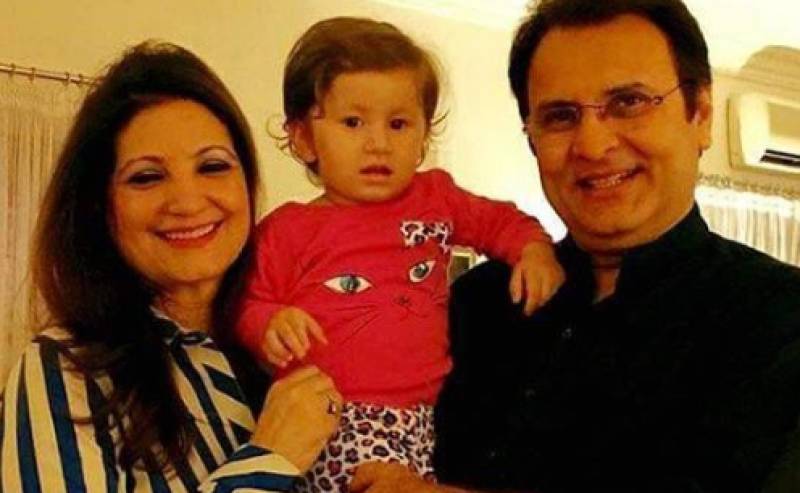 In a conversation with media officials of Daily Jang, the acclaimed showbiz celebrity Behroz dismissed the rumours of separation between the couple.

Behroz said they have not called off their marriage and clarified that disputes are a part of every family. He also informed that Syra is staying with her ailing father to look after him. According to Behroz, the couple has been enjoying a "good marital life" for the past seven years.

Earlier, the news of the separation between the celebrity couple had shocked everyone around and left fans speechless. Syra and Shahroz were trending on Twitter in Pakistan as hundreds of users speculated about the couple's current relationship status.

The duo was seen as a perfect couple living a happy married life. They were blessed with a baby girl in 2014.