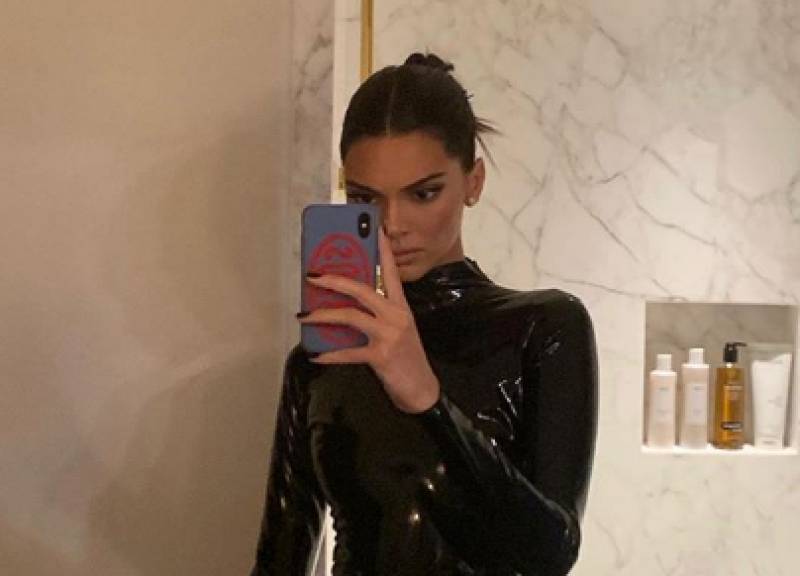 LOS ANGELES - Kendall Jenner recently became the most lucrative star on Instagram, as she has earned $15.9 million on the photo-sharing app.

According to Hollywood Life, the model was at the top of Buzz Bingo’s list of the highest-paid female Instagram influencers for 2019. The outlet reports that Jenner is also the third most paid celebrity on Instagram overall. Jenner trailed only Cristiano Renaldo and Lionel Messi in the top three. Renaldo has currently earned $47.8 million in sponsored posts, with Messi earning $23.3 million.

Jenner isn’t the only one of her family that earned a spot on the top Instagram influencers list. She was joined by both her older sister, Khloe Kardashian, and her younger sister, Kylie Jenner. The runway star beat out both of her sisters for the No. 1 spot due to the increase in sponsored posts she has done over the course of the year.

Jenner has completed a reported 26 sponsored posts since the beginning of 2019, whereas Kylie did three on her Instagram page this year. She also reportedly brings in a whopping $611,000 per post. Jenner also beat out Selena Gomez, who stepped back from doing as many ads on her Instagram page.

While much of Jenner’s content on Instagram is of her advertisements for fashion houses and moments with friends in the industry, like Bella Hadid, she has made sure to weave in her sponsored posts throughout the year. Earlier this month, the model was in a paid partnership with Calvin Klein for the brand’s holiday campaigns. She stunned in the post wearing a red plaid bra and pants set while playing with a digital camera.

She has also shared that the social media comments paired with her anxiety over paparazzi photos have made parts of her career difficult. The 24-year-old supermodel has been in the public eye for most of her life, as KUWTK first aired in 2007.