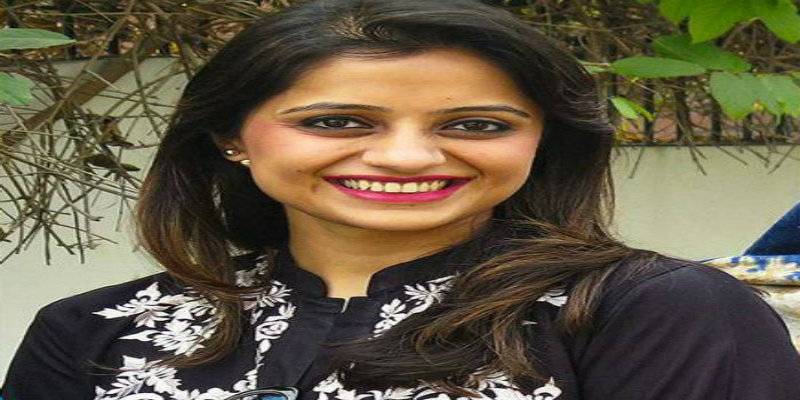 ISLAMABAD (Web Desk) - A Pakistani woman, Fiza Farhan, has been appointed as a member of the United Nations body, dedicated to the economic empowerment of women.

According to The Express Tribune, Fiza was elected as a member of the first ever High-Level Panel of the UN Secretary-General on Women’s Economic Empowerment.

Fiza is CEO of Buksh Foundation and director of Buksh Energy. She was also part of the ’30 under 30’ list by Forbes magazine for Social Entrepreneurs in 2015.

As a member of the panel, Fiza will join leaders of World Bank Group, International Monetary Fund, UN Women as well as several other eminent gender and equality actors. She will also establish connection with economics experts, academics, trade union leaders, businesses and government representatives from across the world.