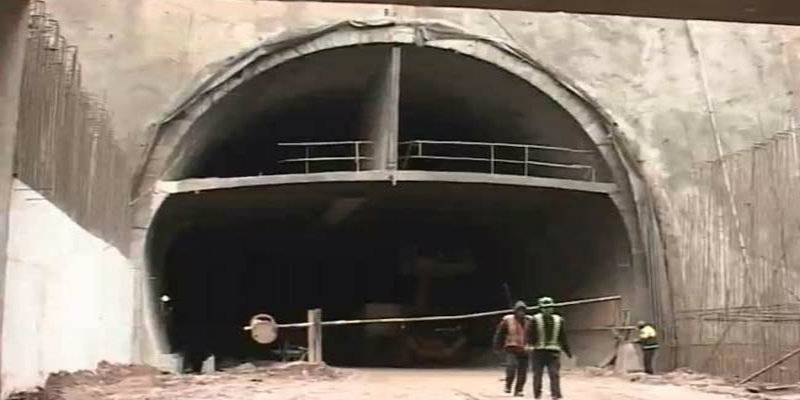 NEW DELHI (Web Desk) - India is planning to build about 18-kilometre-long road tunnel along the Line of Control (LoC) with Pakistan.

According to Economic Times reported, the longest road tunnel with at an estimated cost of $1.3 billion, the road tunnel will connect Gurez town in the northern part of Indian Kashmir with the rest of the valley.

“We have submitted a proposal to the Ministry of Road Transport and Highways for construction of an 18-kilometre tunnel at Razdhan pass to connect Gurez with rest of the Valley throughout the year,” India’s official news agency PTI quoted chief engineer of the Border Road Organisation (BRO), Brigadier AK Das, as saying.

If approved, Gurez tunnel will be the longest in the country and almost double the size of Chenani-Nashri tunnel on the Jammu-Srinagar national highway in the disputed region which is expected to be completed later this year.