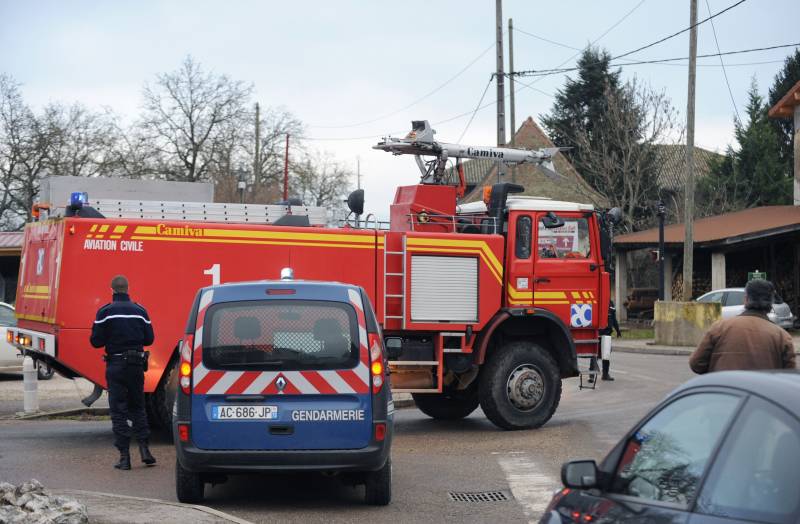 French television reported that aircraft belongs to the German low-cost airline, Germanwings, which is wholly owned by Lufthansa.