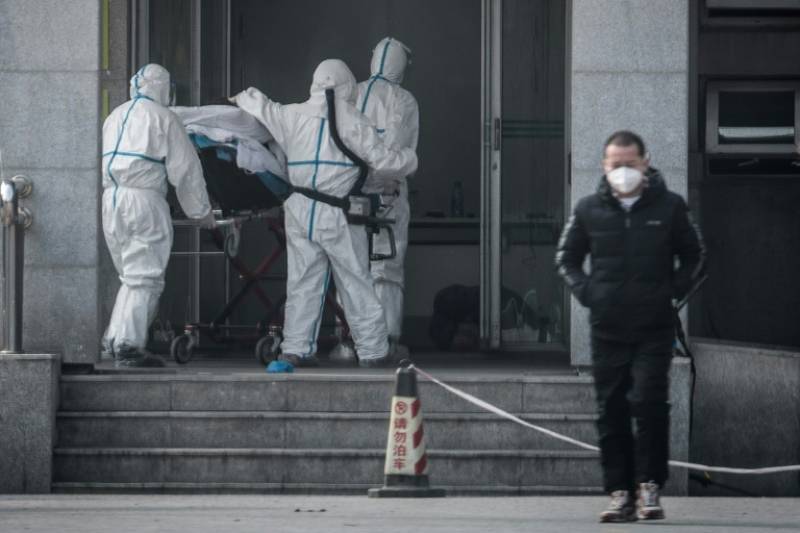 BEIJING – The number of new coronavirus cases confirmed in China outside of Hubei province, the epicenter of the outbreak has dropped for 12 consecutive days since February 3, according to the National Health Commission Sunday.

A total of 166 new confirmed cases were reported on Saturday outside Hubei, a significant drop from 890 on February 3 and 221 on February 14, the commission said.

The commission received reports of 2,009 new confirmed cases on Saturday from 31 provincial-level regions and the Xinjiang Production and Construction Corps, including 1,843 in Hubei.

According to the latest data, 68,584 confirmed cases were reported in China while 510 abroad. As many as 1,666 people have died in China while three abroad. Since the outbreak of the epidemic, 9419 patients have recovered and were discharged from hospitals.

A pneumonia outbreak was first reported in the city of Wuhan, central China’s Hubei Province, in December last year. Experts have attributed the outbreak to a novel coronavirus that has since spread across China and abroad.

Meanwhile, International experts including those from the World Health Organization (WHO) are scheduled to arrive in Beijing this weekend.

The joint expert team will conduct in-depth exchanges with China’s key departments fighting against the outbreak of COVID-19, the National Health Commission said.

The joint mission will also pay field visits to China’s three provincial-level regions to learn the implementation and effectiveness of the epidemic prevention and control measures taken in China’s urban and rural areas.

One of the goals of the joint mission is to provide suggestions on the prevention and control of the coronavirus outbreak in China and globally.