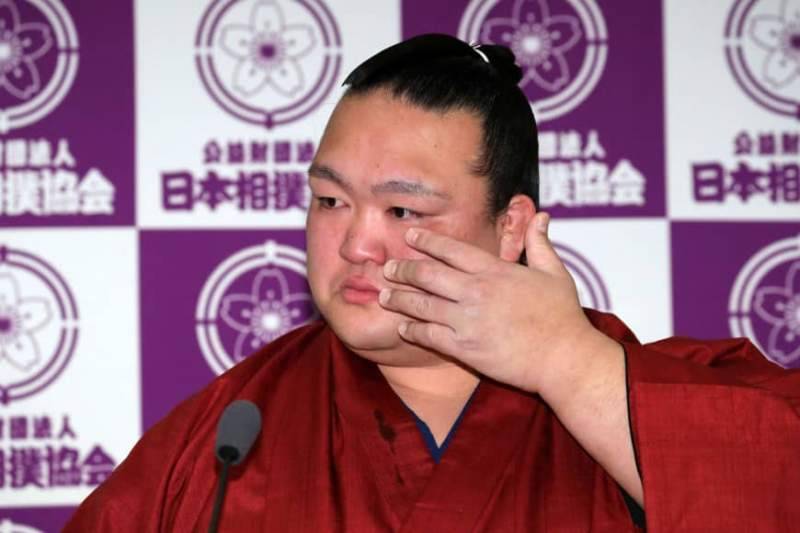 TOKYO — The only Japanese-born grand champion or "yokozuna" in sumo has decided to retire following a disastrous run of form and injury, leaving two Mongolians on top of the ancient sport.

Kisenosato, the first Japanese-born wrestler to reach the heights of yokozuna since 1998, decided to throw in the towel after three straight losses in the New Year "basho" or tournament, local media said, citing his stablemaster.

With the expected retirement of the 32-year-old, there will only be two fighters left in the top ranks -- Hakuho and Kakuryu, both Mongolians.

Kisenosato won promotion to yokozuna in March 2017, much to the delight of fans eager to see a home-grown champion.

He had a promising start, winning his first basho as a yokozuna but suffered a chest injury that forced him to miss eight consecutive tournaments.

He managed to win the autumn tournament last year but was again forced to retire in the basho after that following four consecutive losses.

This prompted officials to voice disappointment with his performance, sparking speculation that he needed good results in the New Year tournament to retain his top-ranked status.