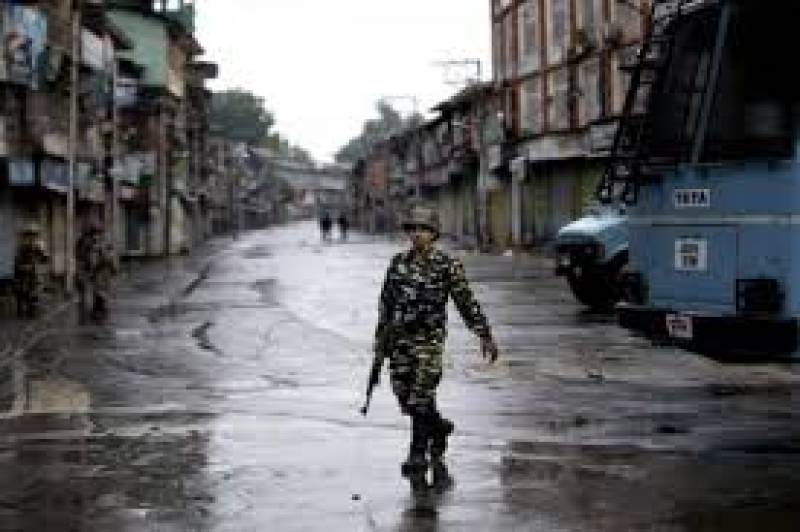 NEW YORK - China recognizes Kashmir as a disputed territory between India and Pakistan and supports UN resolutions which affirms the right to self-determination for the people of Kashmir, said Chinese Ambassador to the UN Zhang Jun.

Talking to media at UN Headquarters he said that China’s position on Kashmir dispute is very clear, Radio Pakistan reported.

Earlier, the UN Security Council has again discussed the prevailing grave situation in occupied Kashmir which was put under military siege and lockdown by BJP-led government in New Delhi when it revoked Article 370 of the constitution, ending special status of the territory in August 2019.