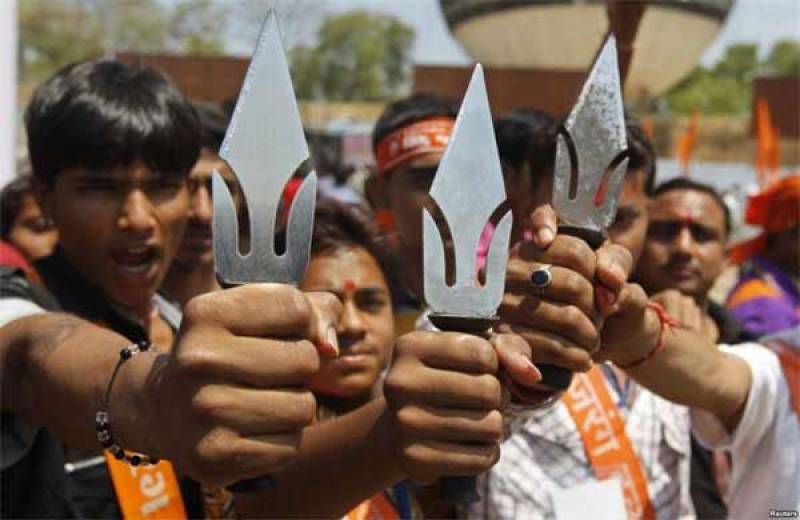 An expert who predicted Rwandan genocide has warned same could happen in India against Muslims, unless the international community plays its part in confronting ‘Hindutva' ideology.

The founder and President of Genocide Watch, Dr Gregory Stanton made these remarks during a US Congressional briefing titled 'Call For Genocide of Indian Muslims', organised by the Indian American Muslim Council.

Dr Stanton’s warning is based on data assessed on a scientific model of 10 stages of Genocide.

According to this Model, India has crossed all 10 stages, raising serious alarm for the safety of more than 200 million Muslims in India.

Pakistan has been warning of grave consequences for minorities, especially Muslims, due to the extremist ‘Hindutva’ ideology being propagated by the RSS-BJP regime with impunity in India. 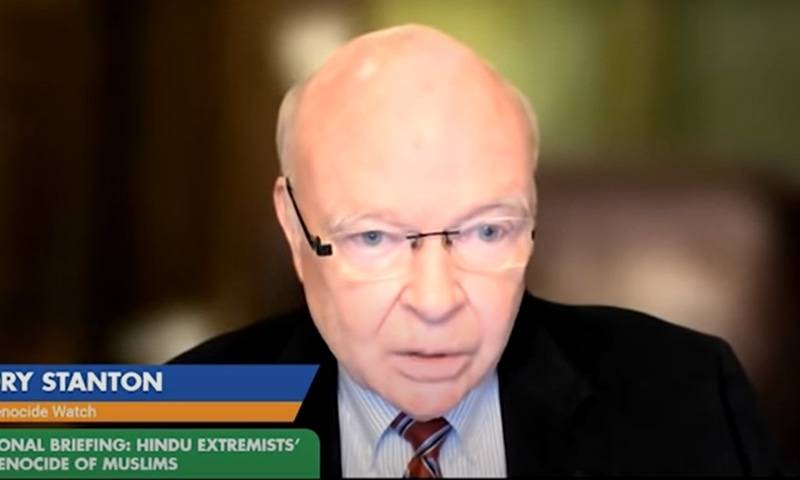 According to Dr Stanton the genocide process of Muslims in India has been catalysed by Islamophobic anti-Muslim rhetoric of Indian Prime Minister Narendra Modi, India’s illegal actions of 5th August in Jammu and Kashmir for Hindu dominance there, and controversial Citizenship Amendment Act specifically aimed against Muslims.

Formed in 1999, Genocide Watch is a global organisation dedicated to the prevention of genocide. Dr Stanton is a former research professor in genocide studies and prevention at the George Mason University in Fairfax County, Virginia, United States.