Male or female? LHC orders to form medical board to determine gender 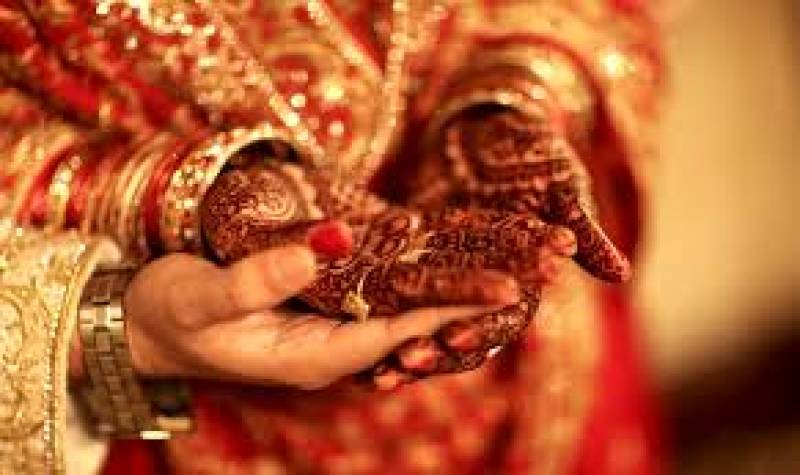 RAWALPINDI – The Lahore High Court (LHC) Rawalpindi Bench on Wednesday asked the Medical Superintendent(MS) District Headquarters Hospital to constitute a four-member medical board to determine whether Aakash Ali alias Asma Bibi is male or female who married with a girl Nahya of Taxila area.

The petitioner Amjad Ali Shah, in a petition filed in the LHC, claimed that Asma Bibi married his daughter Nahya in a local court after amending her computerised national identity card fraudulently and changing her sex.

During the hearing, Aakash told the court that he was a male. Similarly, Nahya said her husband Aakash was a male.

Justice Sadaqat Ali Khan, who heard th petition, ordered the MS DHQ to form the medical board and submit its report about Aakah Ali's gender on July 20. The court also directed the police to give protection to both Asma and Nahya on their application for provision of security.