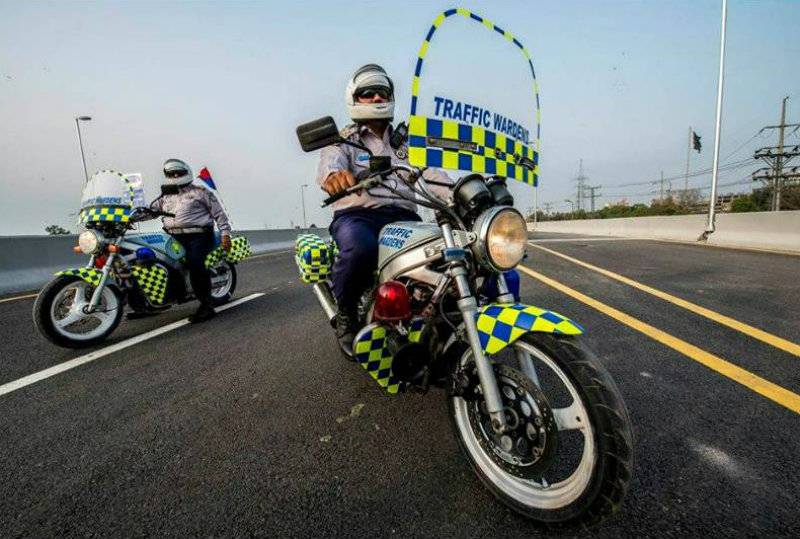 Zareen Gul, who was elected to the provincial assembly from native Tor Ghar district PK-58, is a member of Jamiat Ulema-e-Islam.

A traffic warden stopped the MPA when he broke a traffic signal in the provincial capital and issued him a Rs200 ticket.

In the challan book, traffic officials mentioned 'unsafe driving' as the cause.