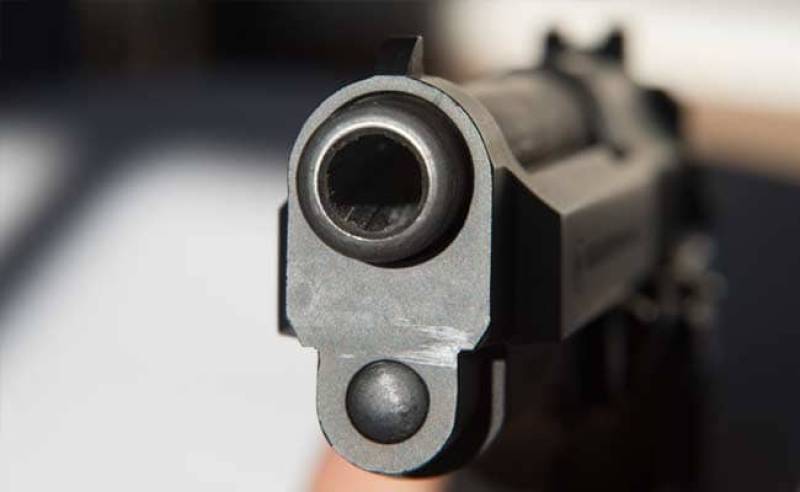 BANNU – A man shot his brother dead inside a mosque over a property dispute in the vicinity of Basyakhel police station.

The assailant managed to flee the scene.

Police have registered a case on the complaint of brother of the deceased named Ameenullah and started investigation.

The operation was conducted by DSP Khalid Usman, SHO Domail, Arshad Ulaah and police force during which raid were conducted at different suspicious places.

Two Kalashnikovs, two Kalakovs, one repeater, three pistols and hundreds of cartridges were also recovered during the operation.