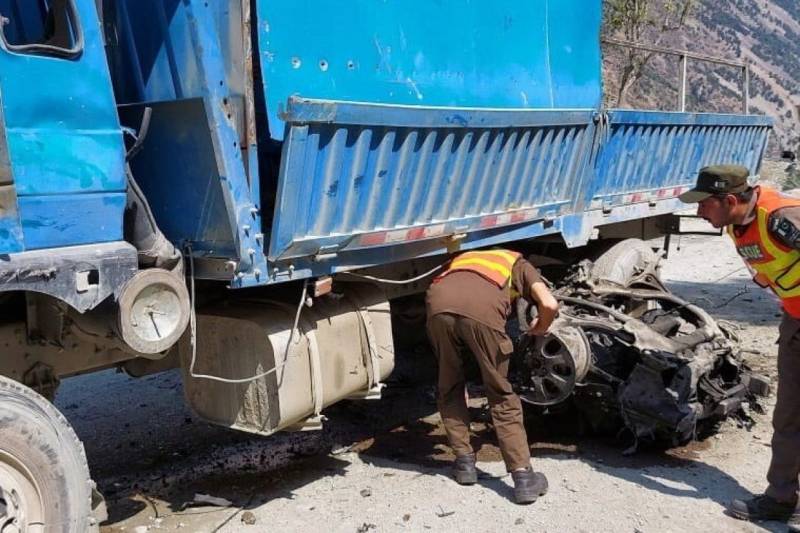 Ambassador Rong expressed grief over the tragic incident and said that Pakistan government was providing all the needed help and cooperation to the victims.

He urged Chinese workers to continue work with dedication and ensure timely completion of under construction Dasu Dam Project.

He also visited Barseen area where a bus carrying Chinese workers to Dasu Dam construction site met the tragic incident earlier this week, in which 13 workers including nine Chinese were killed in the incident.

Two Pakistani soldiers were also among the dead after the explosion sent the bus over a ravine on Wednesday.

Chinese engineers and Pakistani construction workers have for several years been working on hydroelectric projects as part of Beijing's Belt and Road Initiative in the western province of Khyber-Pakhtunkhwa, where the blast occurred.

Pakistan's foreign ministry said a mechanical failure caused a gas leak which led to the explosion.

The Dasu hydroelectric project is part of the China-Pakistan Economic Corridor (CPEC), a $65 billion investment plan aiming to link western China to the southern Pakistani port of Gwadar.