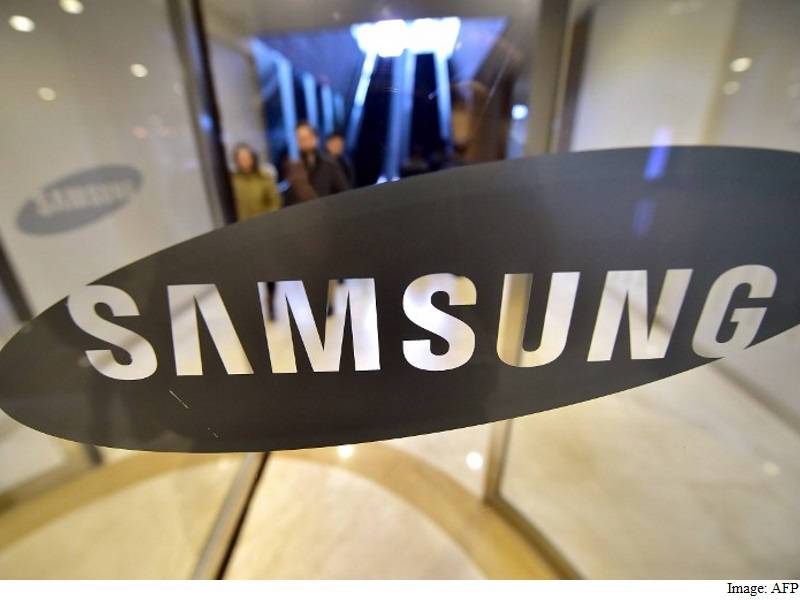 SEOUL (APP) - Samsung Electronics said on Thursday that it had agreed to buy US cloud computing company Joyent - the latest in a series of start-up acquisitions aimed at strengthening the South Korean giant's software capacity.

The purchase of the San Francisco-based firm will provide Samsung with its own cloud platform to support its main mobile business and connect with Samsung household appliances such as TVs, refrigerators and air conditioners, a company statement said.

Samsung did not disclose the value of the deal, which remains subject to customary closing conditions. It would be Samsung's third recent acquisition of a US start-up, following that of mobile payment tech firm LoopPay last year and, in 2014, of SmartThings which connects and controls home appliances via mobile handsets.

Samsung has been searching for ways to boost profits as growth in the global smartphone market slows, and has been actively pursuing tech startups, including those in the artificial intelligence field.

Almost all Samsung's mobile handsets are powered by Google's Android software and past efforts to develop and promote its own software platform have largely backfired.