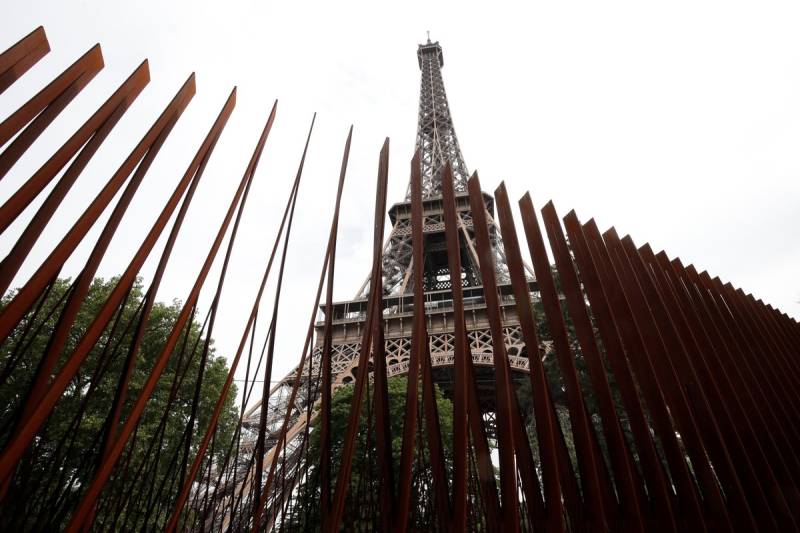 PARIS - France's most iconic symbol is getting a wrap-around fencing that will protect the 1,063 foot (324 meters) tower from an array of potential terror attacks.

The thick, bullet-proof, glass is not only intended to guard against gun fire but is supposed to be strong enough to keep suicide-minded truck drivers from reaching the tower's base. 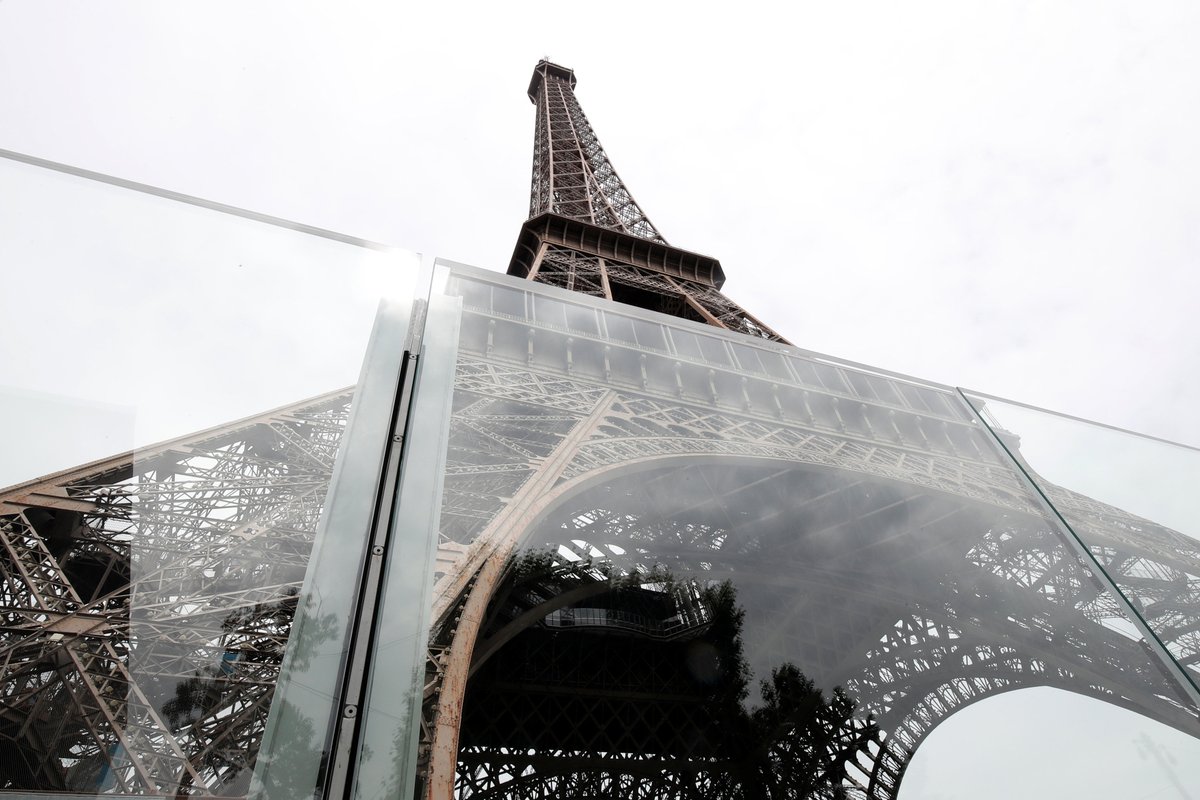 Temporary barriers were placed around the tower in June 2016, and are now being replaced with more permanent measures.

To prevent vehicle attacks, 420 blocks will be placed in front of the glass walls as an added protection.

PARIS - France has starting building a bullet-proof glass wall around the base of the Eiffel Tower as part of a plan to ...

The forecourt under the Eiffel tower has been closed to the public since June 2016, with anti-terror troops regularly patrolling the site.

Up to seven million tourists are expected to visit the tower in 2018.

The country introduced tough anti-terror laws in October 2017 after almost two years of the national state of emergency imposed by then-President Francois Hollande in the wake of the Paris attacks.

More than 240 people have died in terror attacks in France since 2015.