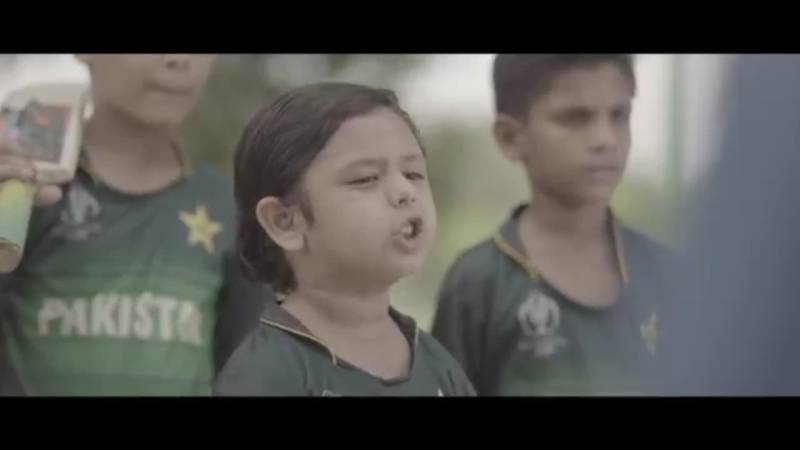 Surf Excel’s latest campaign, extends the idea of healthy competition between Pakistan and India with a take on peace while promoting sportsmanship. We see the campaign as witty and welcoming, and we bet so would you.

All these days all the hype around World Cup is a must. Cricket is life.

Ahead of the much-anticipated clash between arch-rivals India and Pakistan in the ongoing World Cup, Surf Excel's latest campaign focuses on a point that is unmissable. Amongst all the campaigns put forward by the brands, Surf Excel has been on the forefront this year with an ad that truly bowled us over.

Sports build community and character. When you impact the game, you can change the world. 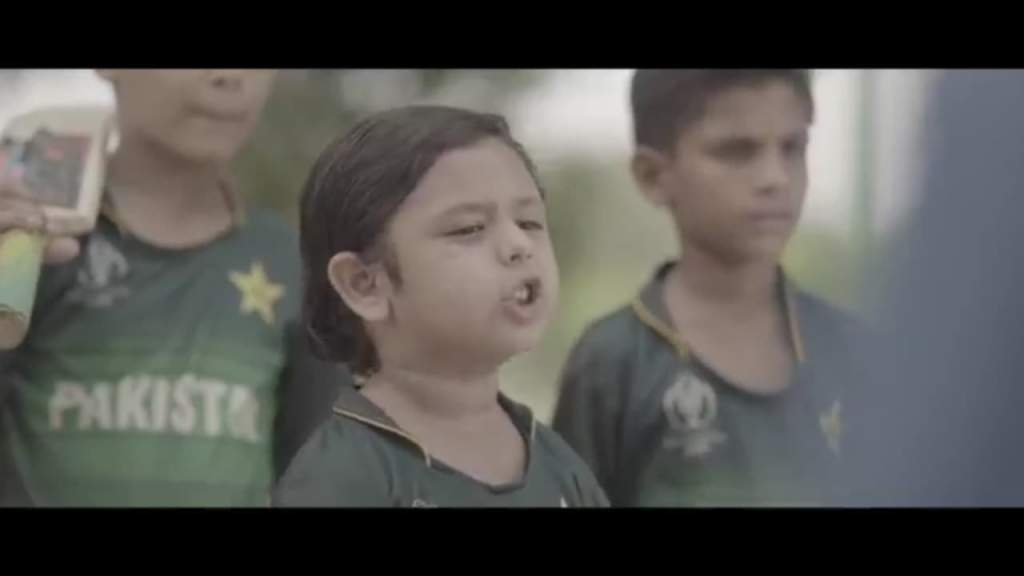 In the ad, you can see kids dressed up as cricketers. There are two teams facing one another. One team is dressed up in blue while the other is decked up in green, implying that Pakistan and India are having a witty face off. The comical campaign shows the two teams having a verbal spat that is harmless.

If we look at it from a particular angle, we would see how we often fight as kids when it comes to sports. Let us take this as a game and remain peaceful, yet let the passion remain intact! After all our jazba defines us. Now you know why we are loving the idea.

We personally love how there is a subtle assurity as to how even if the game gets rough and hard, your worries can eventually b washed away. Do not stress about things that are not in your control, in fact know, they are in control of your most trusted detergent. Play hard, and let Surf Excel do the rest of the work. 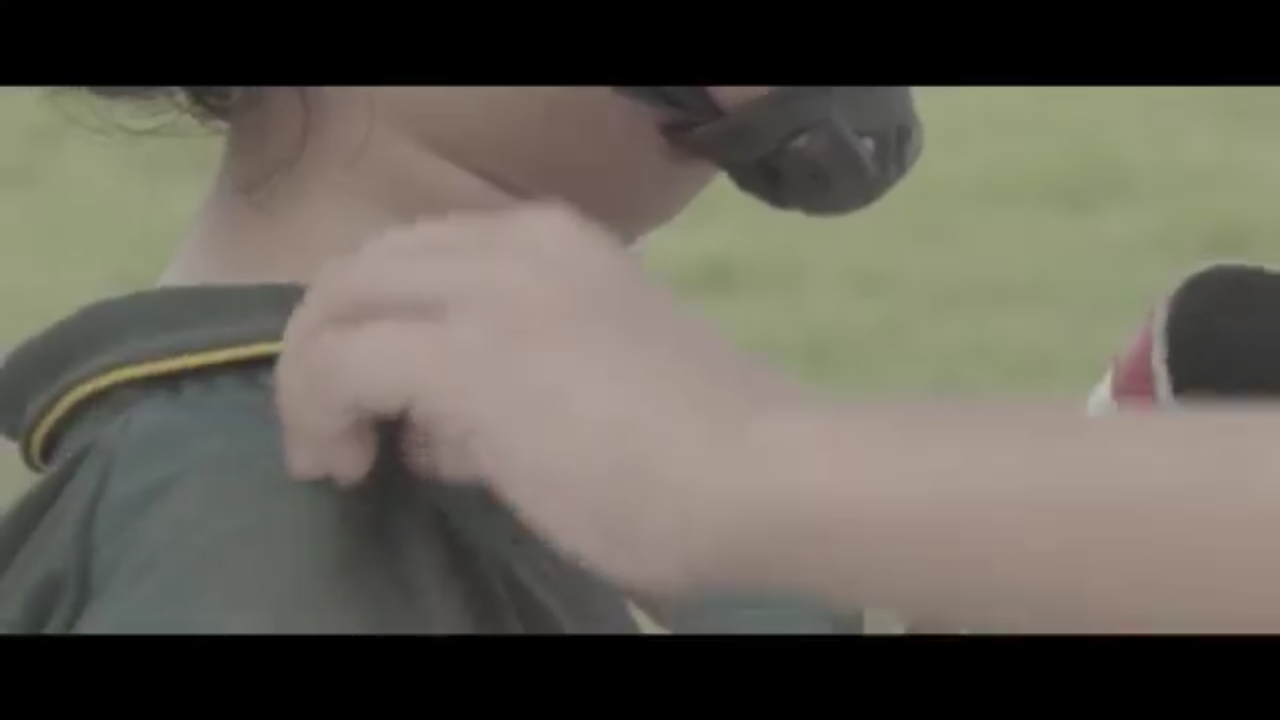 Your favourite brand has got you covered! What can be better than that? 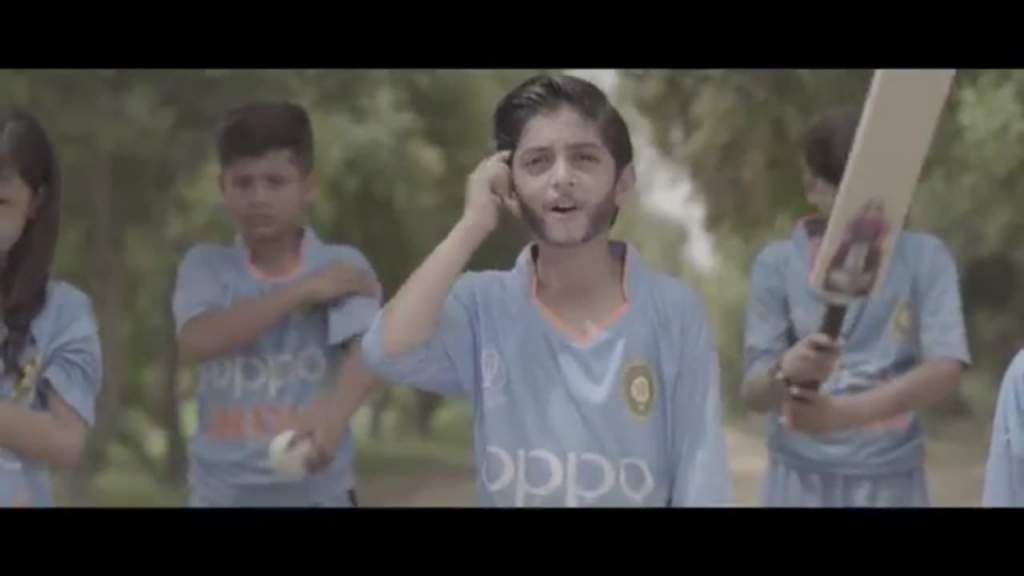 The kids have done an amazing job at acting for the campaign and we can see even our children are extremely vigilant when it comes to the World Cup. They are seen having a vigorous exchange of words, both the teams think their own team will ace the match between the two countries.

However, whoever wins in the end, it will be still clear that no stone was left unturned by both the teams to win. A big shoutout for effort!

What a refreshing campaign, let us ditch the hate and have some fun with the unfolding of this competition guys!