Indian fire injures civilian on Pakistani side of LoC 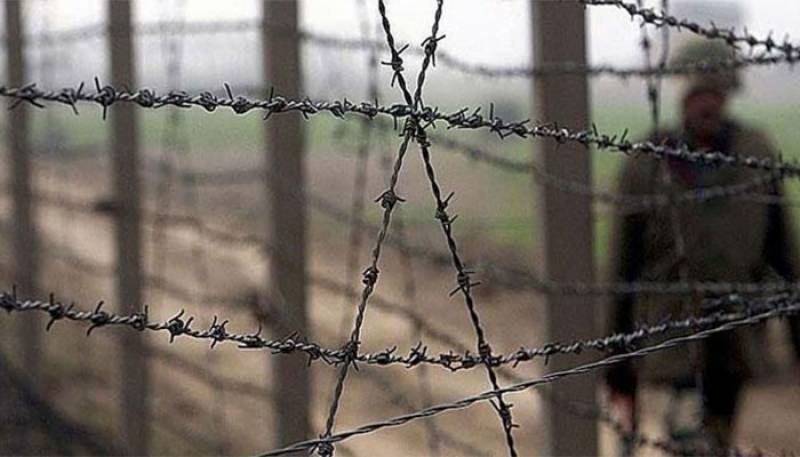 RAWALPINDI – A civilian has sustained injuries after Indian forces initiated unprovoked firing along with the border on Line of Control in Bagsar sector, the Inter Services Public Relations (ISPR) said on Tuesday.

In a tweet, the military’s media wing said that Indian army resorted to ceasefire violations and started unprovoked firing in Bagsar sector along with the LoC.

The injured has been identified as Babar Hussain, a resident of Mehtika village. He has beeen shifted to nearby health facility for proper medical care.